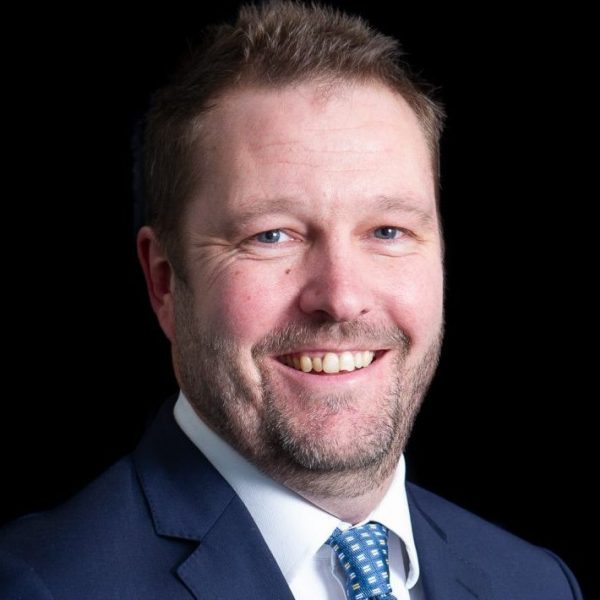 Ben has been in the marine industry his whole working life. Starting out as a water sports instructor and sailmaker, he travelled extensively for a few years before graduating from university. He then joined Sunseeker and was solely responsible for everything class, flag and surveyor related during build.

Whilst at Sunseeker, Ben served as Technical Expert working on a number of ISO standards, as well as the technical working group for LY3. He was instrumental in the development of the equivalent arrangements for the practical application of the MLC on the <500GT yacht sector and was also part of the team who arranged for the staged implementation of Tier III for Pleasure Craft.

Ben joined Lloyd’s Register as a Senior Fire and Safety Specialist in 2013, responsible for plan approval on both Yachts and Passenger ships. He worked on the early PYC Yachts as well as a large number of LY3 vessels. As a key member of Lloyd’s Register’s Yacht Technical Committee, he soon became Technical Manager of the Fire and Safety team and a key member of the industry working groups for developing the further editions of the PYC Code and later the REG Yacht Codes.

Ben’s passion for the yacht industry brought him to Döhle Yachts, which he joined in February 2020.