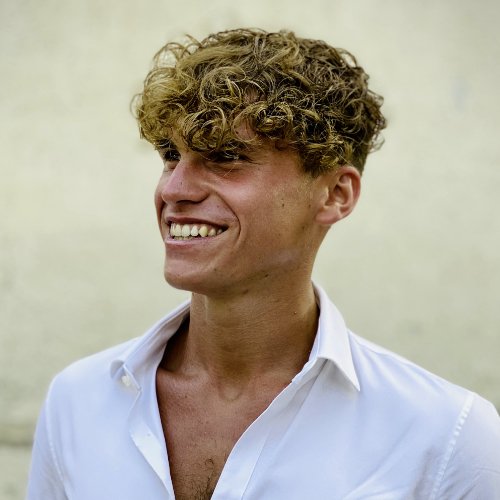 Francesco’s area of expertise is tourism and intercultural communication. He spent a year in China at the age of seventeen, during which he developed a passion for learning foreign languages. He then graduated in Italy and moved to the Netherlands, where he spent three years studying International Tourism Management at NHL Stenden University. During his studies, Francesco had the opportunity to become a speaker of five languages, Chinese being among these. He currently works at ACREW as a marketing assistant.