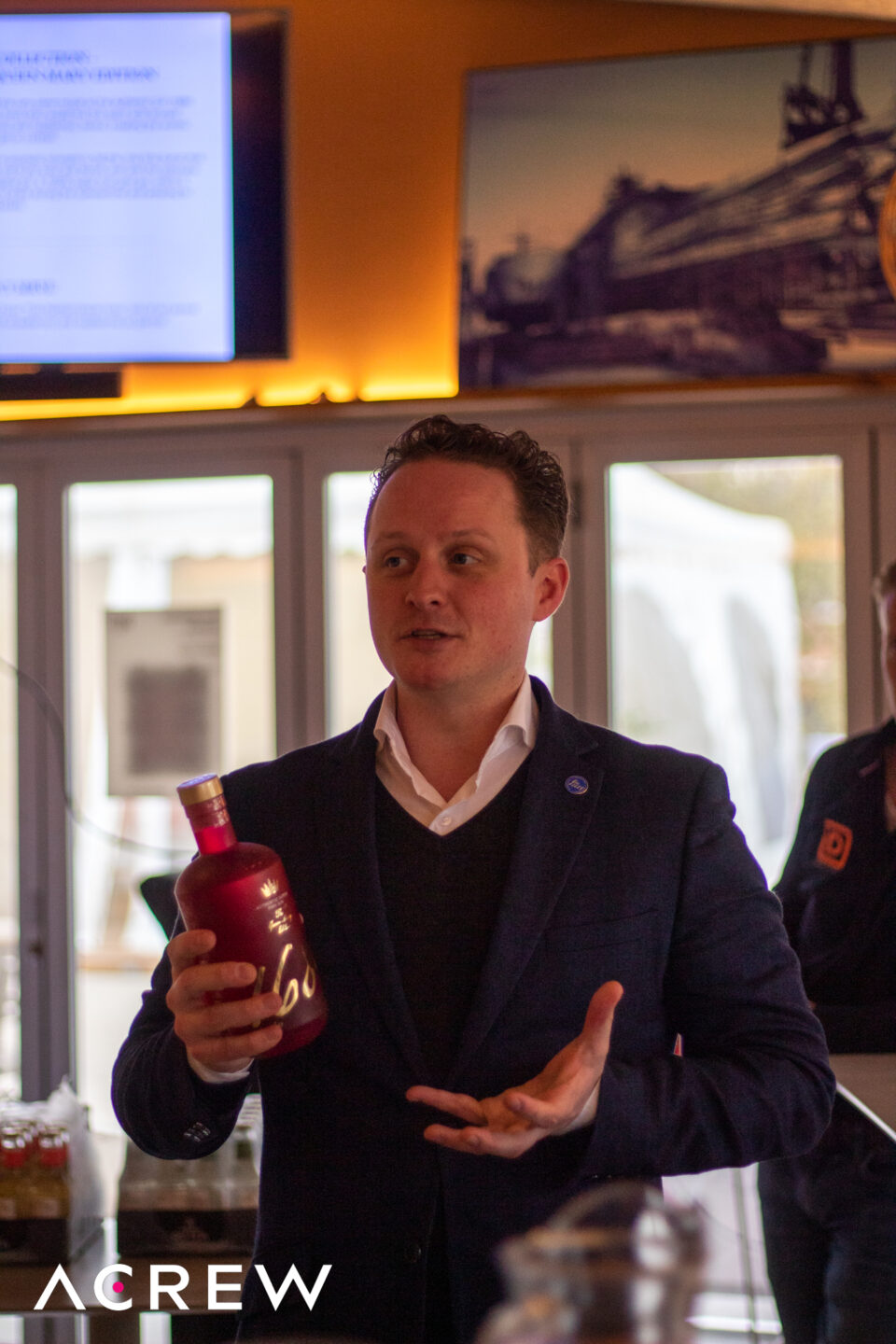 In 1689, shortly after the Dutch King William III – better known as William of Orange – was proclaimed King of England, Ireland, and Scotland. He made gin, a traditionally Dutch drink, popular with the British people.

At this time, anyone could distill their own alcohol by simply posting a notice in public and waiting a mere ten days. Soon, of course, the volume sold daily exceeded that of beer and ale. More than 3 centuries later two Dutch lads undertook the same journey that William of Orange did, traveling from their home town to London: a city that still remains, after all those years, the world’s gin capital. Fascinated by the royal Dutch-Anglo heritage of this spirit, these two lads decided to trace its history back to discover the original 1689 recipe that ignited the craze. This desire led to an intensive search that lasted over 18 months: one that culminated in the discovery of a secret recipe buried in a dark corner of the Royal British Library’s rare book section.

After acquiring the rights of the recipe, they found the perfect partner to help recreate the delicate flavors of the original gin: Herman Jansen, one of Hollands oldest distillers, founded in 1777 and based in the Dutch Gin & Genever capital Schiedam. The result was Gin 1689 – a gin that fuses English and Dutch culture together, produced by one of Holland’s oldest distillers and based on that same 330-year-old recipe.