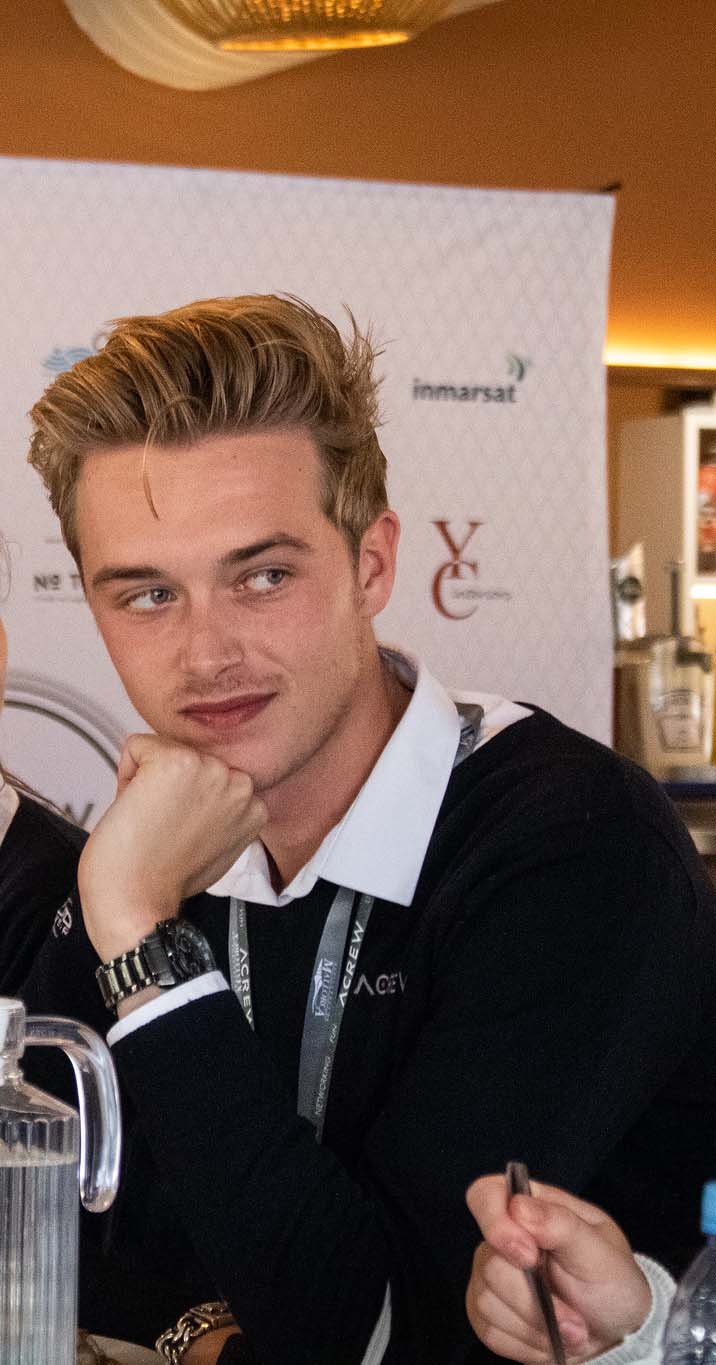 Sjoerd is the Lead Graphic Designer at ACREW. Sjoerd enjoys being creative in both his work and day-to-day life. When he first got introduced to graphic design it quickly became clear to him that he was very passionate about this field of work. Ever since then he has been determined to pursue his career as a Graphic designer.

As lead graphic designer, it’s Sjoerd’s responsibility to ensure and maintain the quality of all designs published by ACREW. Sjoerd strives to keep his designs up-to-date with the most recent trends & techniques. He believes that design is the intermediary between information and understanding, design is not just what it looks like and feels like. Design is how it works.

After completing his internship at ACREW in Palma he was given to opportunity to come work at ACREW after finishing his education in the Netherlands. Sjoerd loves traveling; during his life he has been fortunate enough to visit many countries such as; Brazil, Indonesia, Curaçao and most recently South Africa. His hobbies include photography, designing, drawing & cooking.