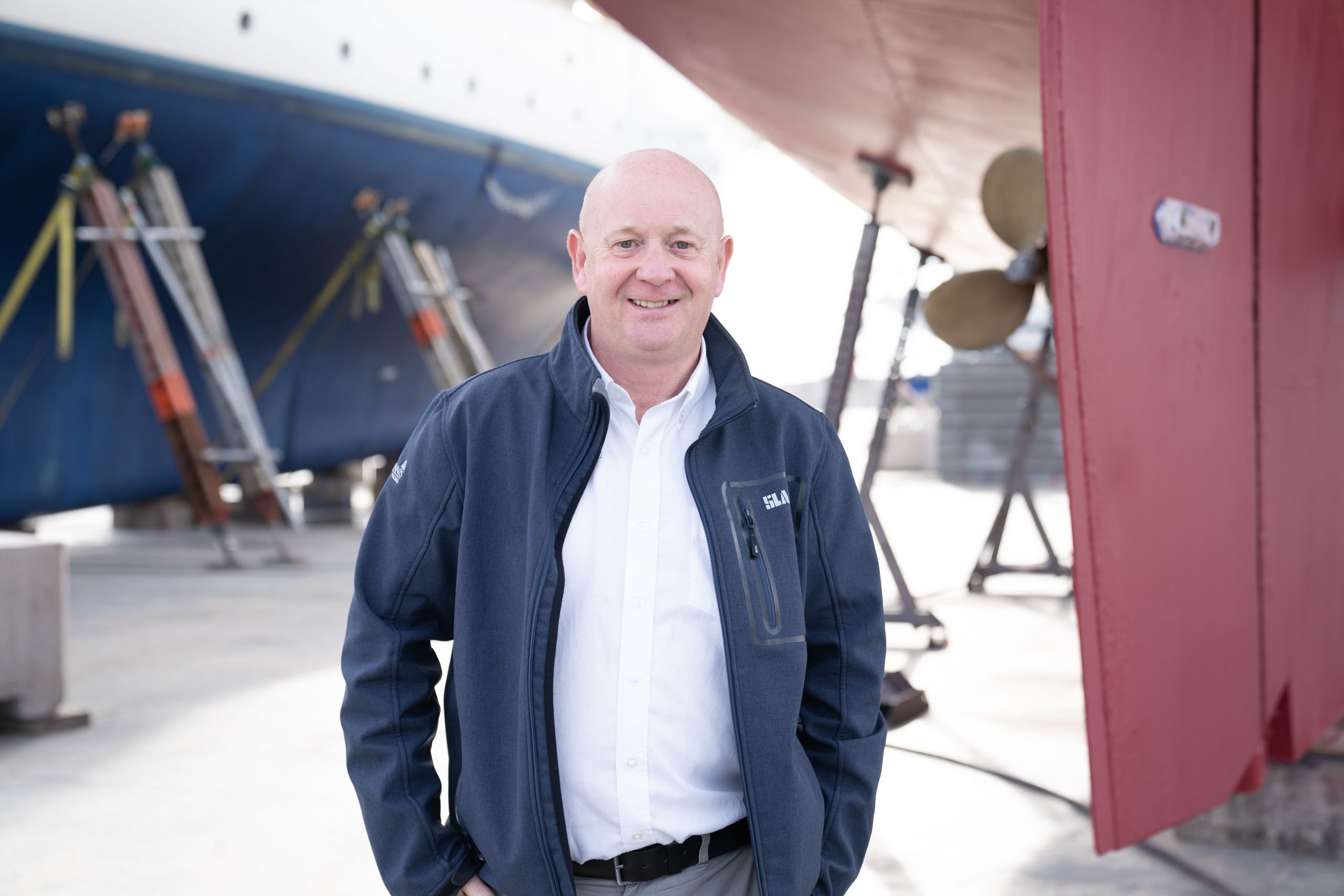 Tyrone has worked for Pendennis Shipyard since the formation of the company in 1989, in recent years fulfilling the role of Mediterranean General Manager. This role now includes heading up the expansion of Pendennis’ Vilanova Technical Service Centre following the company’s investment into Vilanova Grand Marina, Barcelona.

After initially working in the Pendennis Fabrication Team constructing hulls and deck structures in both aluminium and steel, Tyrone stepped up to the role of Project Manager where over many years he oversaw the creation of numerous prestigious new builds in all materials including high tech composites.

From 2004 he concentrated on the expansion of Pendennis’ refit business, in line with the redevelopment of the on-site graving dock. In 2015 Tyrone progressed to managing the Mediterranean arm of the business, Pendennis Palma, part of the company’s offering of a comprehensive, worldwide support package for the global superyacht fleet.

As a keen lifelong sailor in his home port of Falmouth he has always had a passion and a fascination for all types of yachts and looks upon his working life as having been extremely fortunate. Tyrone feels it has been an honour to have worked with some of the superyacht industry’s most respected leaders, captains and clients during his career.