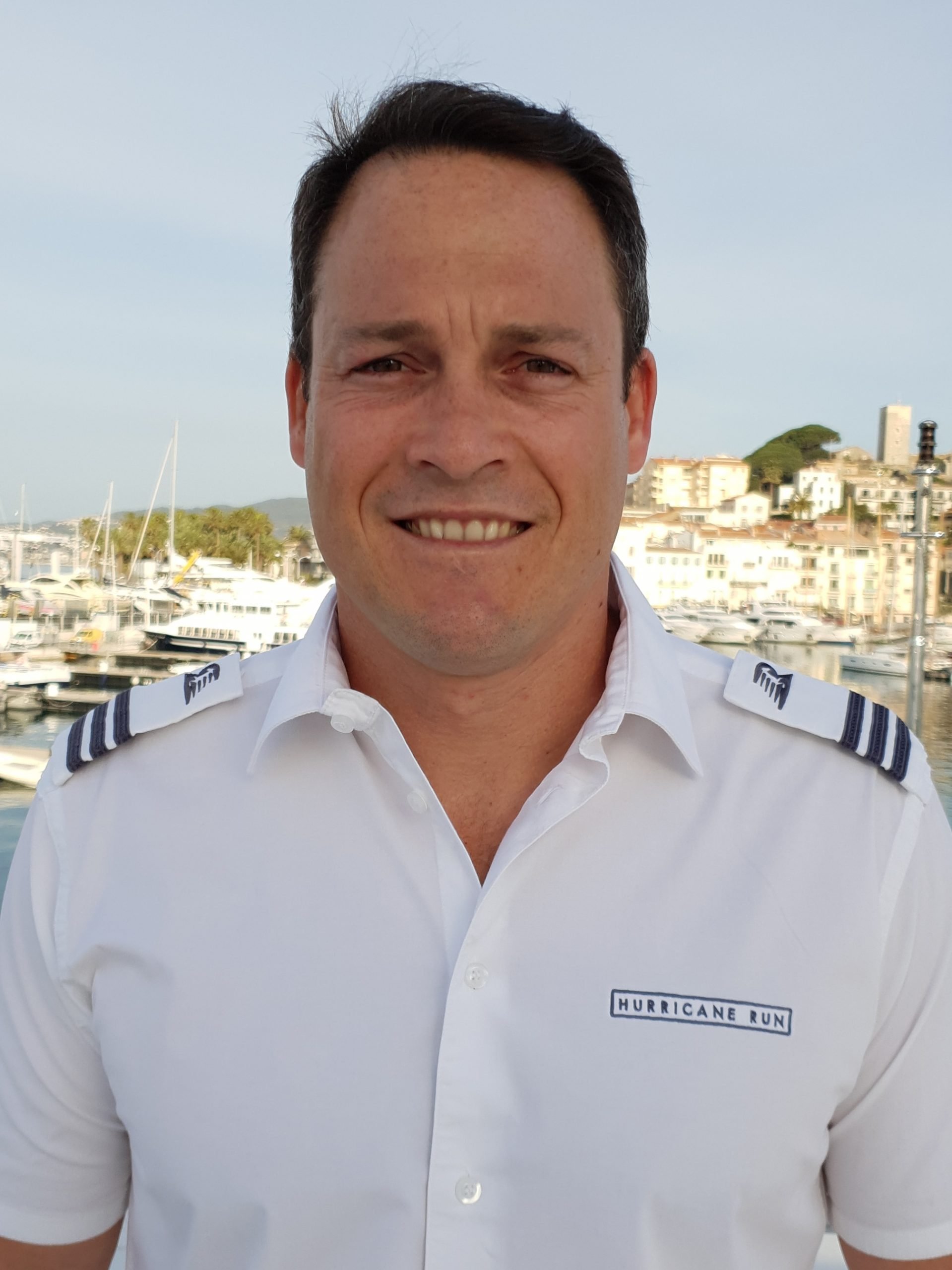 Growing up as a lifeguard on the beaches of Durban I enjoyed a life in the sun, and on the water. My travels abroad landed me in London, where I pursued a career in rugby for 10 years. It was during this time I worked at an exclusive health club in Mayfair as a personal trainer, where I interacted and trained members on a personal level, some of which being yacht owners. It was here I got my foot in the door into the yachting world. In 2011 my brother helped me decide to combine my skills as a trainer and my passion for the ocean and pursue a career in yachting. My first job was as a deckhand/Personal trainer on M/Y Lionheart. I was onboard for 5 years and worked my way up from deckhand to OOW. After Lionheart, I got my first 2nd Officer position on Lioness V for the 2016 med season. Later in 2016 I joined M/Y Talisman C as the 2nd Officer for 1 year. Since leaving Talisman C, I have been the Chief Mate on Hurricane Run for over 2 years.