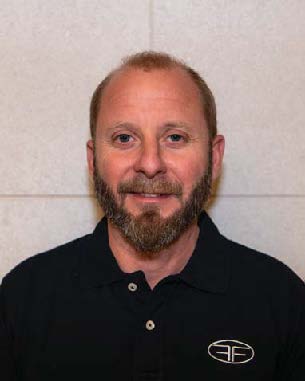 I have been in the Industry for over twenty years. Starting my maritime direction at Plymouth University studying Marine Studies, I left after gaining an HONS degree and joined the yachting fraternity.

During my career, starting as Captain on a sailboat, then dive instructor and deckhand on a world cruising yacht, following this i became Chief Officer on an 80 metre and then Captain of 80 metre for different owners. On completion of MCA Master unlimited joined the build of 137 mtr PYC and subsequently going operational.

I am a leader leader, wanting crew to have their initiatives and communicate on an open forum. Leadership is about listening, communicating and mentoring and creating a safe, work hard play hard team. I would like to think that the solid teams I have, and had, are down to these attributes. We all started not knowing and we still know not enough, I am ever learning and I enjoy passing on this knowledge to who ever wants to listen. Take a seat I’ll get me pipe! You are only as good as your team.