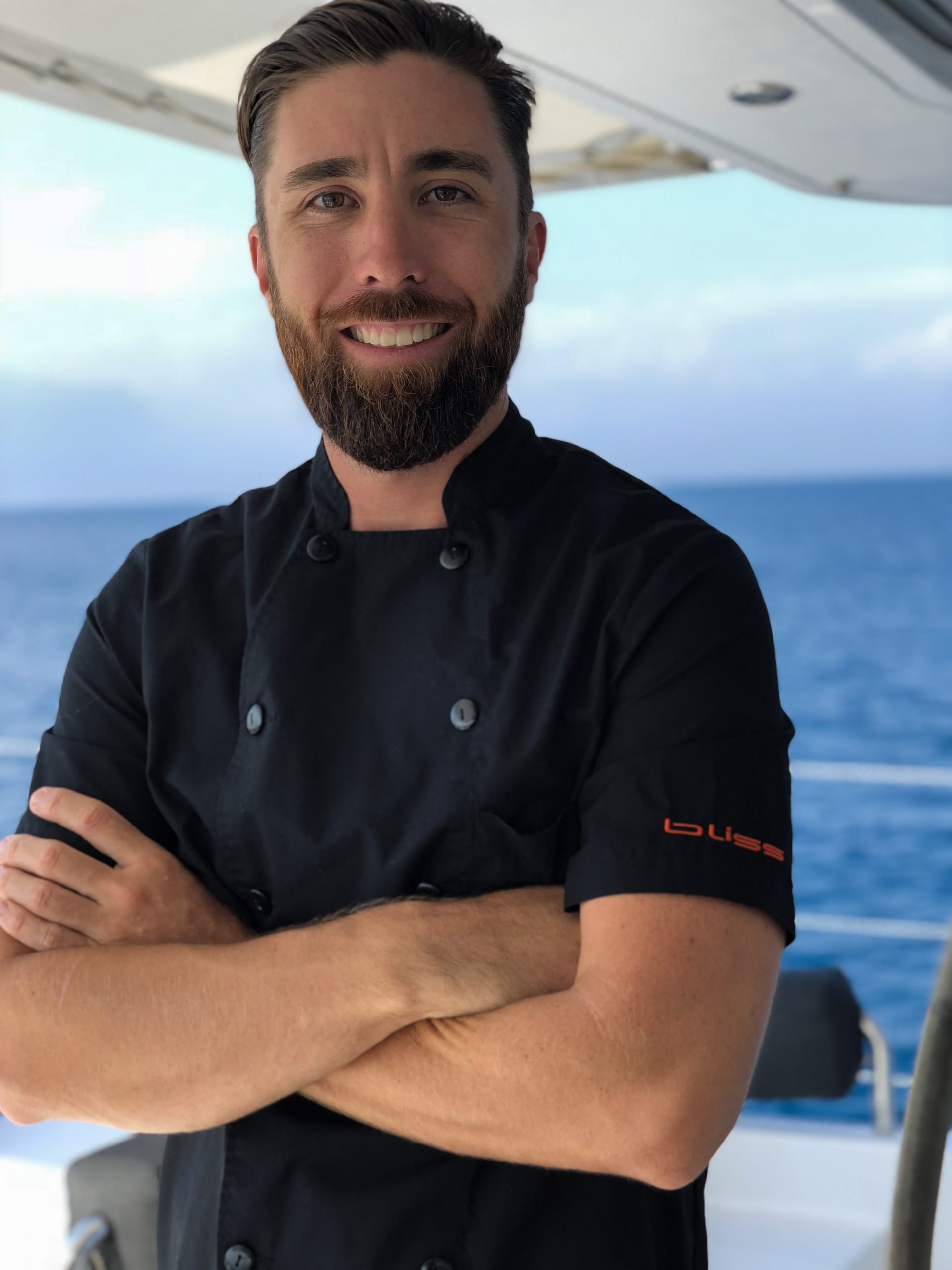 I actually got into the yachting industry by starting on a 120ft dive vessel catering for up to 50 people on the Great Barrier Reef. Spending my down time diving in between Ever since then I was hooked! Worked on those yachts for 3 years untill I was offered a job on a 100ft motor yacht cruising as sole chef/deckhand which was 3 amazing years in the oceania region. Then moving doing a short stint on 208ft M/Y SuRi in Fiji then onto a 130ft sailing yacht a sole chef which was a totally different experience cooking on an angle cruising South East Asia and onto my first Med season. After this being picked up by the captain from 201ft M/Y Arience to start my first ever charter season in the Med after the season cruising over to do my first season in the Caribbean.