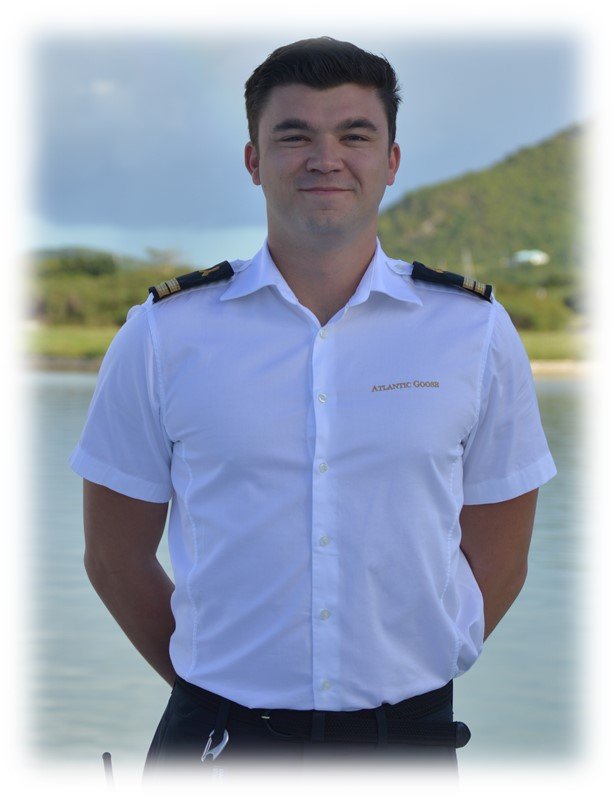 Originally from Wolverhampton, England, I left school at the age of 16 to join the British Army. At the time my parents refused to give their consent for me to join, however after many arguments we came to the agreement that if I were going to join the army then I would have to get a trade rather than joining the Infantry. And so, my career in the Royal Engineers began and so did my love for engineering.

I served a total of 8 years in the British Army, I completed my basic training at ATFC Winchester, and went on from there to complete my apprenticeship, NVQ Level 3 in Engineering Maintenance, at the Royal School of Military Engineering in Kent. During my time in the military, I served overseas in France, Germany, Canada, Kenya, and The Falkland Islands.

I stumbled across the yachting industry just after I handed my notice in to leave the Army, YPI Crew were hosting a superyacht industry awareness course aimed at naval engineers who were leaving the armed forces. As if I were attending my first ever interview, I donned my best suit and drove 3 hours to Plymouth where the event was held. I was quick to realise I was the only person in a suit, luckily Jacqui Young from YPI Crew took pity on me and within two weeks I had secured my very first position as 2nd Engineer onboard M/Y The Goose.

Just short of 3 years down the line, I am still onboard The Goose, and I am well on my way to completing my Small Vessel Second Engineers ticket. I look forward to completing further courses and eventually becoming a chief engineer.