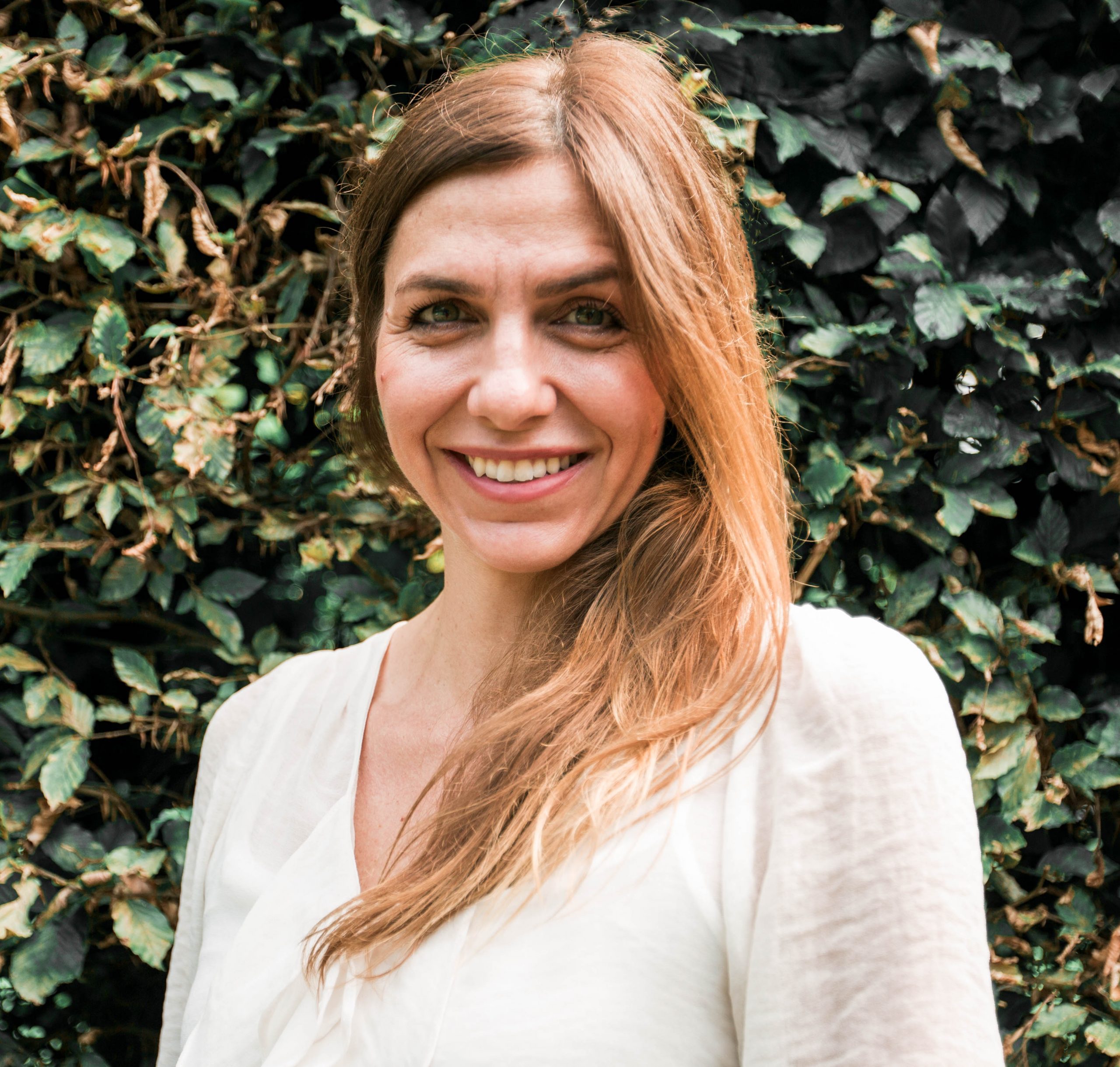 I began my career in Superyachting in 2011 in Fort Lauderdale in Florida. I had been working as a Chartered Surveyor in London before deciding on a career change. I joined my first boat MY Lady J 43m as Second Stewardess where I worked my first Caribbean season. Following on from that I completed a season in the Mediterranean on MY Rahil a 50m before joining MY Charade in the Bahamas in 2013 for my first Chief Stewardess position. After Charade sold a year and a half later I joined Vava II as Head of Service where we completed a short yard period in Holland before travelling around Cuba, Belize and Mexico. I was then fortunate enough to be offered the position of Chief Stewardess/Purser onboard MY Utopia where I completed several Med/Caribbean seasons. Following on from that I moved onto MY Laurentia as Chief Stewardess for a short time before beginning my current position as Purser on MY Tranquility in 2019. I joined the vessel in Singapore and we have completed two Indian Ocean crossings from Singapore to the Mediterranean and then back to the Maldives and onto to Thailand and Singapore where the boat is currently based.