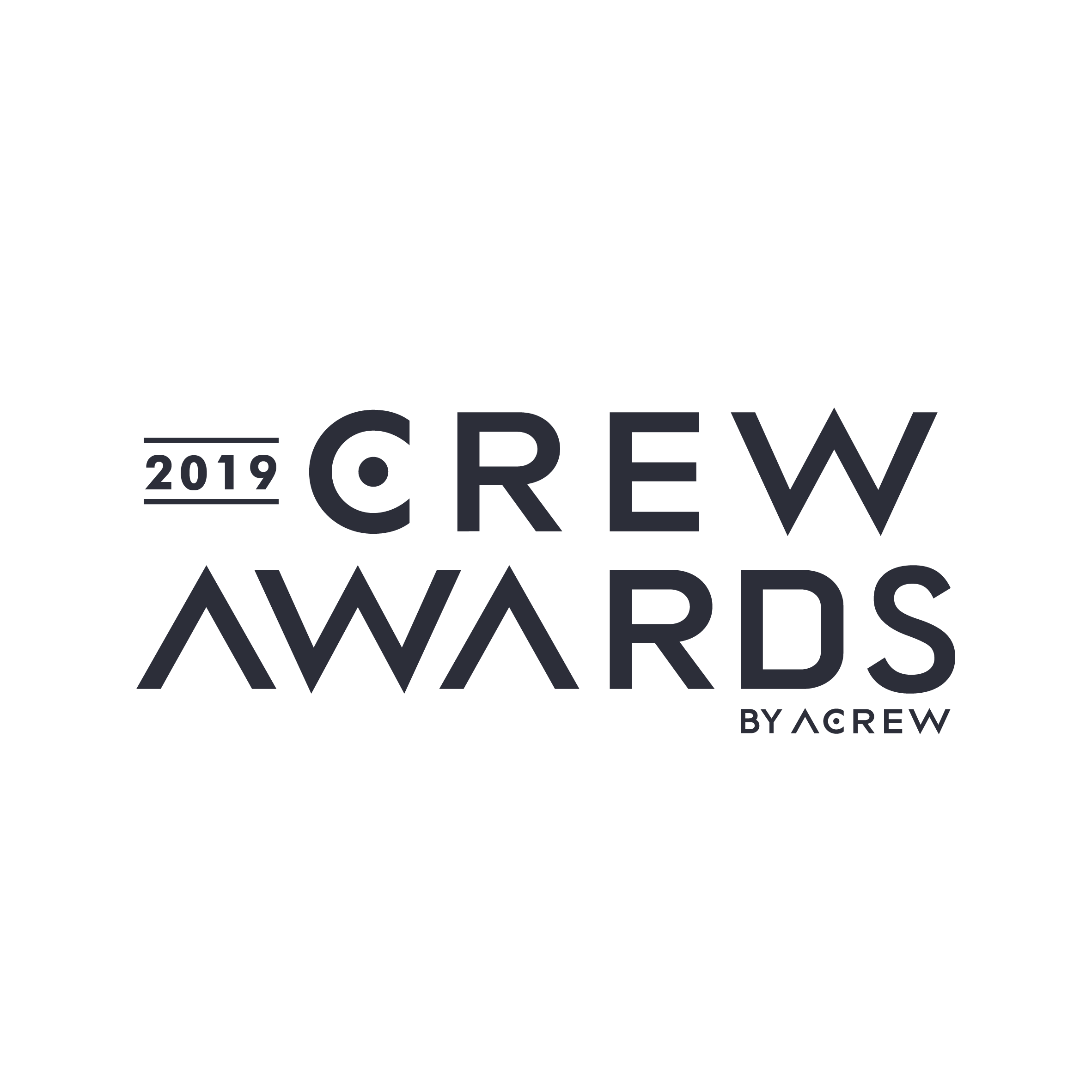 The Crew Awards reward superyacht crew that have proven themselves to be the very best at their job. The Awards are both; a personal achievement and an industry-wide recognition of professional excellence.

The Axxess Marine Charity Ride is focused on connecting participants through the sport of cycling, emphasizing a group ride/peloton approach rather than racing and competition. Funds raised in this year’s event go to the Amber Foundation. Formula 1 Icon Eddie Jordan lead the group out from StarsNBars early in the morning and spoke passionately about the important work the charity does for homeless youth during the lunch party. Axxess Marine and ACREW joined forces this year to raise funds for the charity, proceeds from which will enable deserving young persons to complete STCW courses.

We would like to thank everyone who contributed to this great charity!

Captains and Crew gave their best on the dancefloor with the amazing music of DJ Dani L Mebius and Sebastiaan Hooft. That was also the moment for the ACREW team to let loose and join everyone on the dancefloor. A big thank you to Lu from Liquid Yacht Wear for sponsoring the After Party!

Before and after the 3-course dinner Harry Riegel, a magician and mentalist from Munich, enchanted the Crew Awards guests with tricks and illusions. Capoeira dancers surprised the crowd with a breath-taking show onstage. This evening wouldn’t have been as amazing without the entertainment provided by Majestic Superyacht Experiences and the amazing event decoration by Y.E.S. Yacht Event Services.