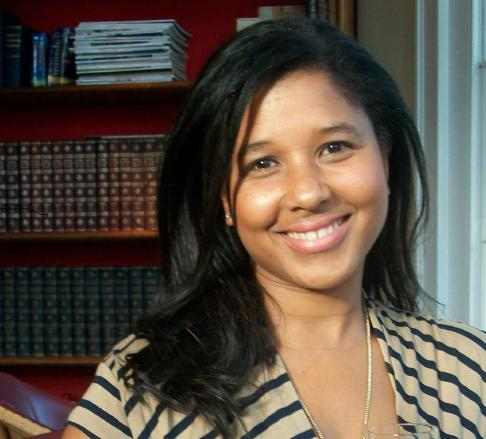 Debbie has spent over 25 years in Aviation, primarily working for Virgin Atlantic for 17 years in a myriad of roles
including Cabin Crew On board Manager, UK & Ireland Pilot and Cabin Crew recruitment assessor andfinally Cabin Crew Performance Manager for a number of years.

Debbie then progressed as a Regional Manager for Thomson Airways during their merger with FirstChoice Airways, and tasked with the difficult role of harmonizing two legacy airlines crews.

Debbie joined TAG Aviation a leading Private Aircraft Management company based at FarnboroughAirport in September 2009. A strategic role for developing their Training Centre for TAG Aviation crewand also the 70 other third party clients who require EASA compliant training. This portfolio now includestraining for the staff of the UHNW and Superyacht crew.

Debbie is the Chairwoman of the Cabin Crew board for C.H.I.R.P (The Confidential Human factorsIncident Reporting Programme) funded by the UK CAA.  A platform which encourages Crew Membersto report any safety related incidents and events without being identified to their peer group,management, or the Regulatory Authority.