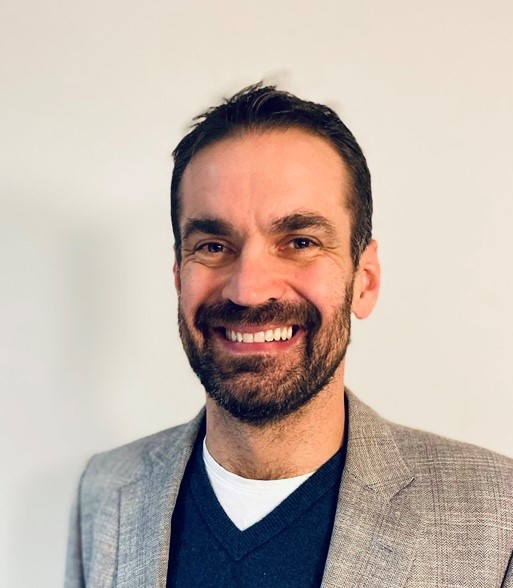 Jonathan Lee started his training in 1993 with Exon Mobil as an engineer on steam and motor powered oil tankers. After several years working on the largest ships in the world, he moved into the private yacht sector, spending 10 years on superyachts. Jonathan furthered his education as a marine engineer at South Tyneside college in 2000 and again in 2005, achieving his MCA Chief Engineer Certificate of competency. In 2007, he was invited to Rendsburg, Germany to have a look around the Nahlin Restoration Project; believed to be the largest private yacht restoration ever undertaken, Jonathan accepted the project’s chief engineer position. He represented the owner in many regards; ensuring all technical aspects of the specification were met by the shipyard, overseeing the vessel from a salvaged wreck into a mega yacht, preparing the vessel and the crew for the first cruising season and setting systems in place to protect the vessel’s long term plans. The restoration was a great success.

Jonathan is now a director of Sentini Marine Ltd, using his knowledge and experience to offer bespoke services to the large yacht sector.