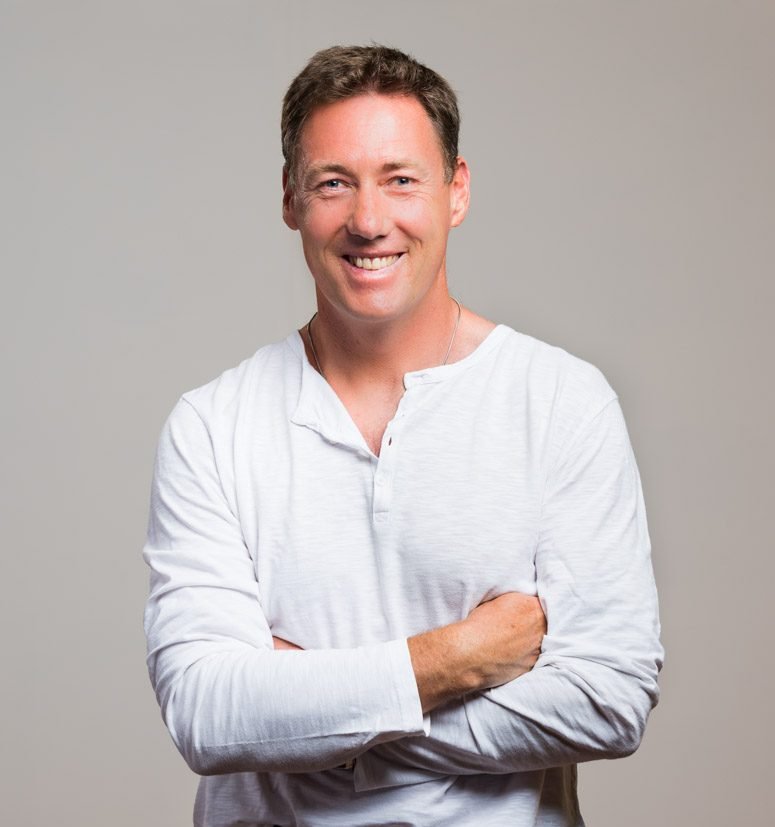 Nick Moloney (born May 5, 1968) is an Australian yachtsman / professional sailor, adventurer and businessman. He has competed at multiple world elite level sailing events including the America’s Cup. Nick has circumnavigated the globe three times under sail; the 1997-98 Whitbread Round the World Race (now known as the Volvo Ocean Race), established a new outright World Sailing Speed Record for the fastest circumnavigation under sail in 2002 (the Jules Verne Trophy) and Around the World Solo in the 2004-5 Vendee Globe Race. His career boasts 15 X various World Sailing Speed Records and 1 X Guinness World Record for becoming the first/fastest and still the only person to have windsurfed non-stop and un-assisted across the notorious Bass Strait in a time of 22 hours and 11 minutes. In 2000 Nick was awarded the prestigious Australian Sports Medal in recognition to his achievements in sailing. He is the Author of ‘Chasing the Dawn’ and the recipient of career highlight documentary ‘Sea of Dreams’. Nick has recently broken and established the three major sailing speed records in Hong Kong waters and is the current holder of the Triple Crown of Sailing Speed Records.