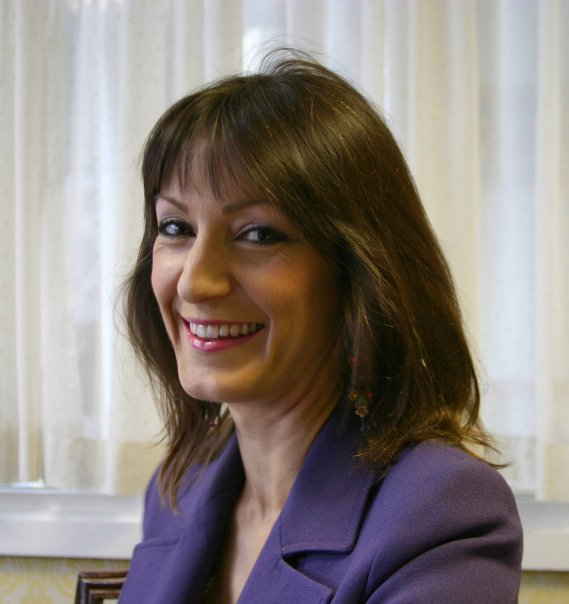 Pandora holds a first-class degree in the History of Art from Manchester University and an MSt. in Ancient History from Keble College, Oxford. She is a member of the Association of Art Historians, The Worshipful Company of Arts Scholars and a Fellow of the RSA. Her career includes 22 years in the cultural sector with several commercial arts organisations including the critical area of logistics. Widely travelled in the museum world globally, she has also studied in France, Germany and Italy. Pandora’s areas of interest are classical Greek & Roman art, 18th century neoclassicism and early 20th century Abstraction.