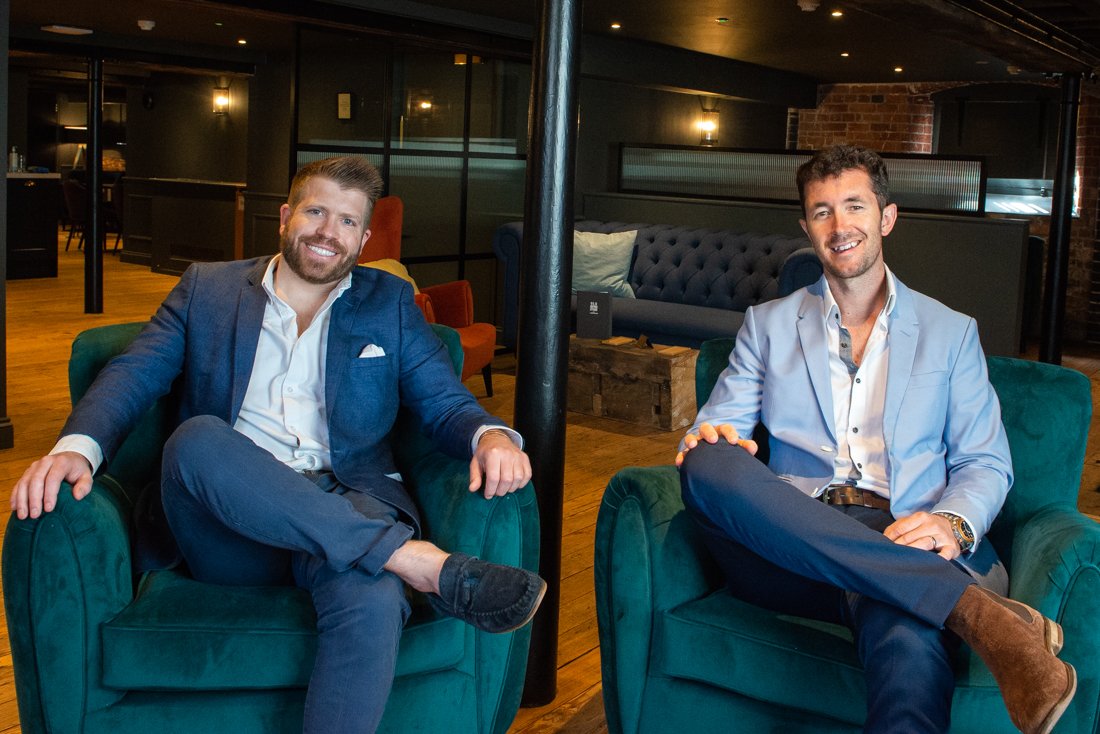 Antibes, 2009. A British yachtie (Steve) was one year into his yachting career. Frustrated by the experience of finding work and available yacht jobs he set about founding Yotspot to change the way people found work, crew and training forever.

It was 2 years later when a chance encounter in La Ciotat led to Steve bumping into an old University friend (Daryl) who was working as Bosun on a 56m motor yacht. This serendipitous moment led to Daryl eventually investing in Yotspot and moving ashore in the summer of 2013, setting up operations from the kitchen of his flat. Steve followed shortly thereafter, and both moved into their office HQ in Ocean Village, Southampton in 2014, leaving their sea legs behind them. Yotspot had landed.