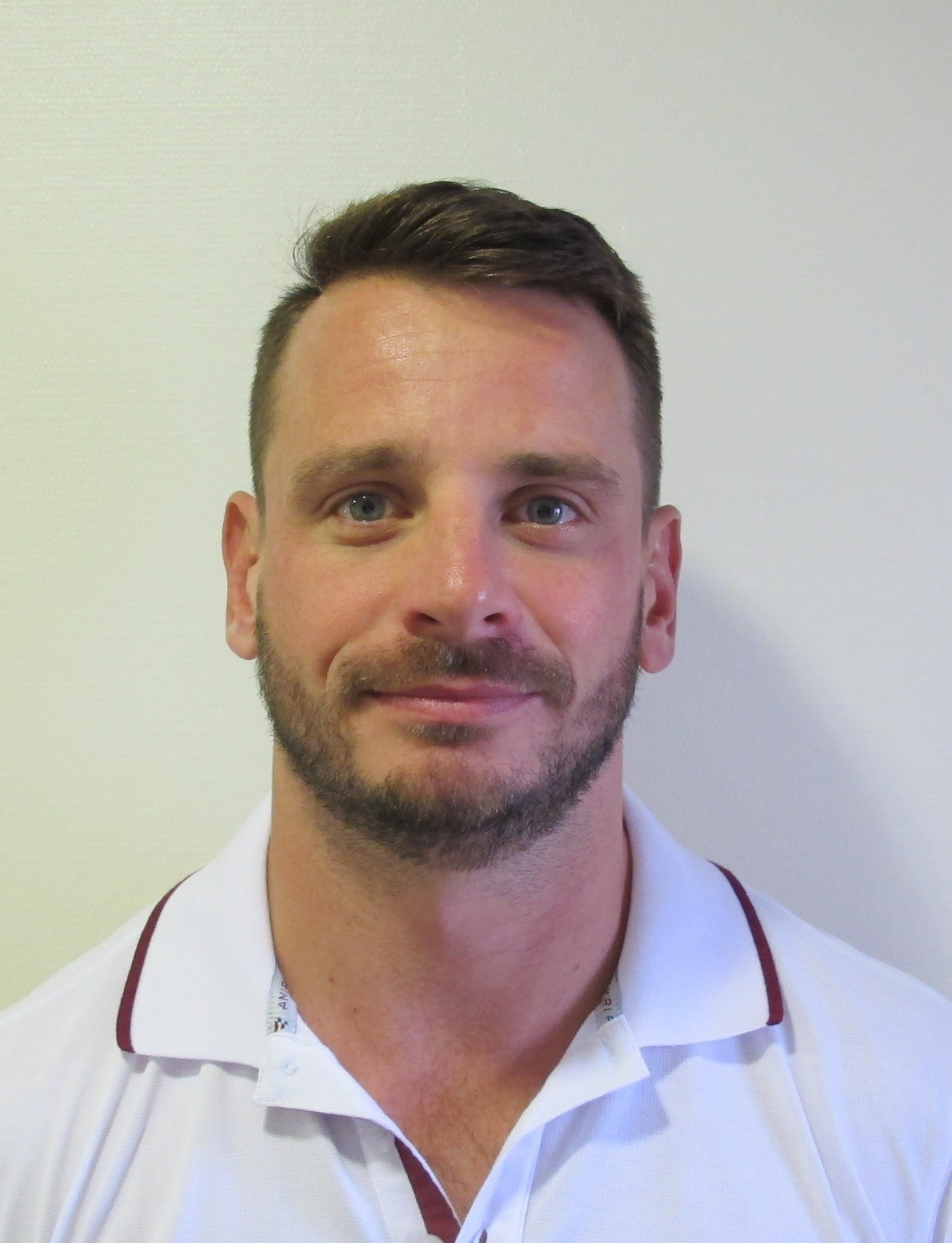 I somewhat fell into yachting after leaving London and spending a summer in Palma, Mallorca. I was doing daywork and obtained a few temp jobs including a crossing that took me to Fort Lauderdale. There I got my first second engineers position on a 50m. I soon ended up back in Europe and was hired as 3rd Engineer on a 72m German new build. I was promoted to 2nd engineer after obtaining my Y3 CoC. I was then looking for either a Chief Engineer position on a smaller yacht or an electrical position on a larger yacht. I was hired as Electrician on a 124m German new build and was promoted to Chief Electrician shortly after sailing. After 6 years I moved onto another German new build (106m) as sole AVIT/ETO for 3 years and obtained the ETO CoC in this time. I have since worked on another Italian new build with advanced hybrid propulsion system, and now on a 110m as sole AVIT/ETO and also doing ER watchkeeping.

I have found the experience gained in different roles has been invaluable in progressing my technical knowledge of mechanical, electrical and AVIT systems on yachts, and engineering and technology in general. I am hoping get the seatime required for the SV Chief Engineer CoC this year.