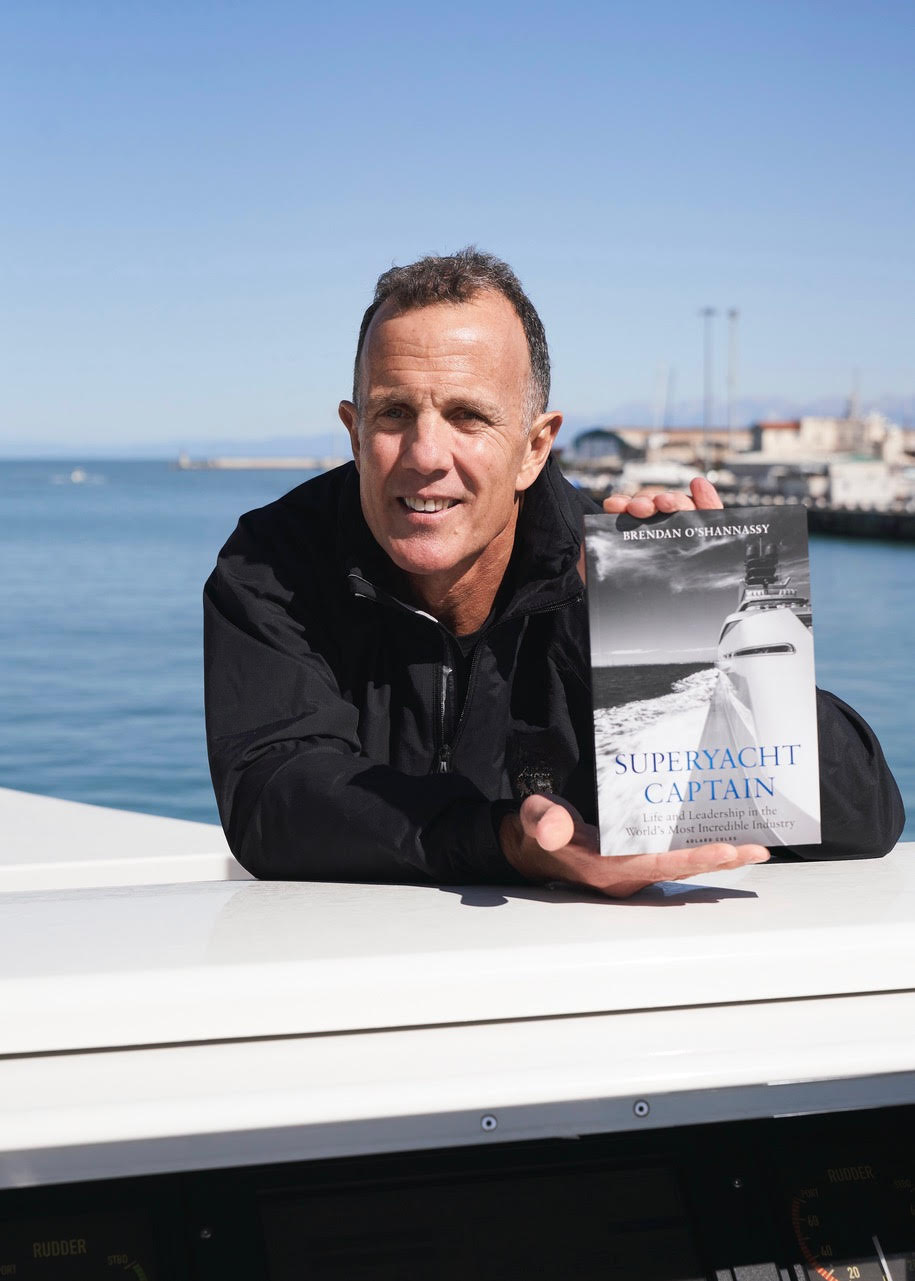 This is the second time I have been nominated – and as with last year my first response is my gratitude to the person who made the nomination. Much has changed since last year’s nomination on a global scale and in the yachting community.  For me personally I have released my book which lays bear my captaincy (good and bad) over three decades.
My career in yachting almost began with the 1987 America’s Cup in Fremantle, II was only finishing school at the time but wanted to join the magnificent boats and the crews looking after them. It took a further 13yrs from this beginning to realise the dream and in the intervening time I completed Officer training with the Navy and a period in commercial shipping. I tried my hand in offshore yacht racing but was not good enough to make a paid career from this so I needed to think of something else.

My full-time in yachting began with a a childhood friend calling, “if you can be in Monaco in 3-days there is a job”. The job was that of a deckhand and I had been sailing commercially as a Master, but I was ready for the change and leapt at the chance. Timing was on my side, after a couple of years learning what it is to work on deck it was clear that yachts were getting bigger and my commercial qualifications provided and advantage, I probably would not have had the same opportunities now with so many talented commercially trained deck and engine officers in the fleets.

Nevertheless, timing was on my side and I was lucky to work with some wonderful yachts and their crews as Captain / build Captain and at times Owner’s Representative. I saw yacht crews becoming more professional. I now look with real pride at those I spoke to now leading the yachting community to new heights.

I try and communicate my lived truths to the yachting community so others may accept or reject my views. I am happiest when my experiences are challenged – I think crew need to have a voice and that they will take the yachting industry to the next level and attract new owners and new investment.

Thank you again to the ACrew community that makes these awards possible.