Jason grew up in Falmouth, Cornwall, destined to be a waterman from a young age. He grew up in the family restaurant in Falmouth Marina. His grandfather was a yacht captain, father a merchant seaman and his uncle manages port Pendennis Super Yacht Marina in Falmouth.

He was exposed to the ocean from just about his earliest memory, sailing between Cornwall and France, water skiing, learning helmsmanship on the marina and surfing for the British team.

Jason later studied at Millfield School and St Marys College in London on a rugby and athletics scholarship, graduating in 2004 with a Bachelors Degree in Sports Psychology and Injury.

After graduating, Jason was a personal trainer and played rugby in London. Jason came to France in 2007 when recruited as a private personal trainer on board a yacht. This re-introduction to the yachting world reignited his love of the sea and he never looked back, working as personal trainer and water sports instructor initially, progressing over the last 12 years to chief officer and captain on yachts from 28-65 metres on both sides of the Atlantic.

Jason is committed to providing a safe and memorable cruising experience, and very happily settled in France & Monaco as charter captain of Mangusta 130’ Veni Vidi Vici. 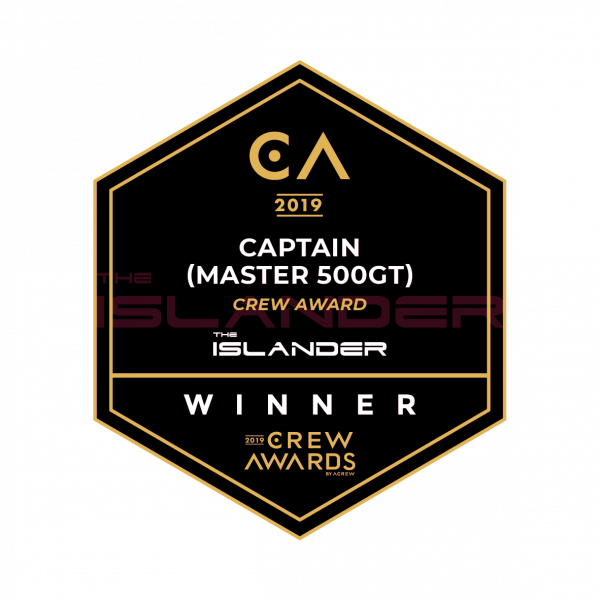