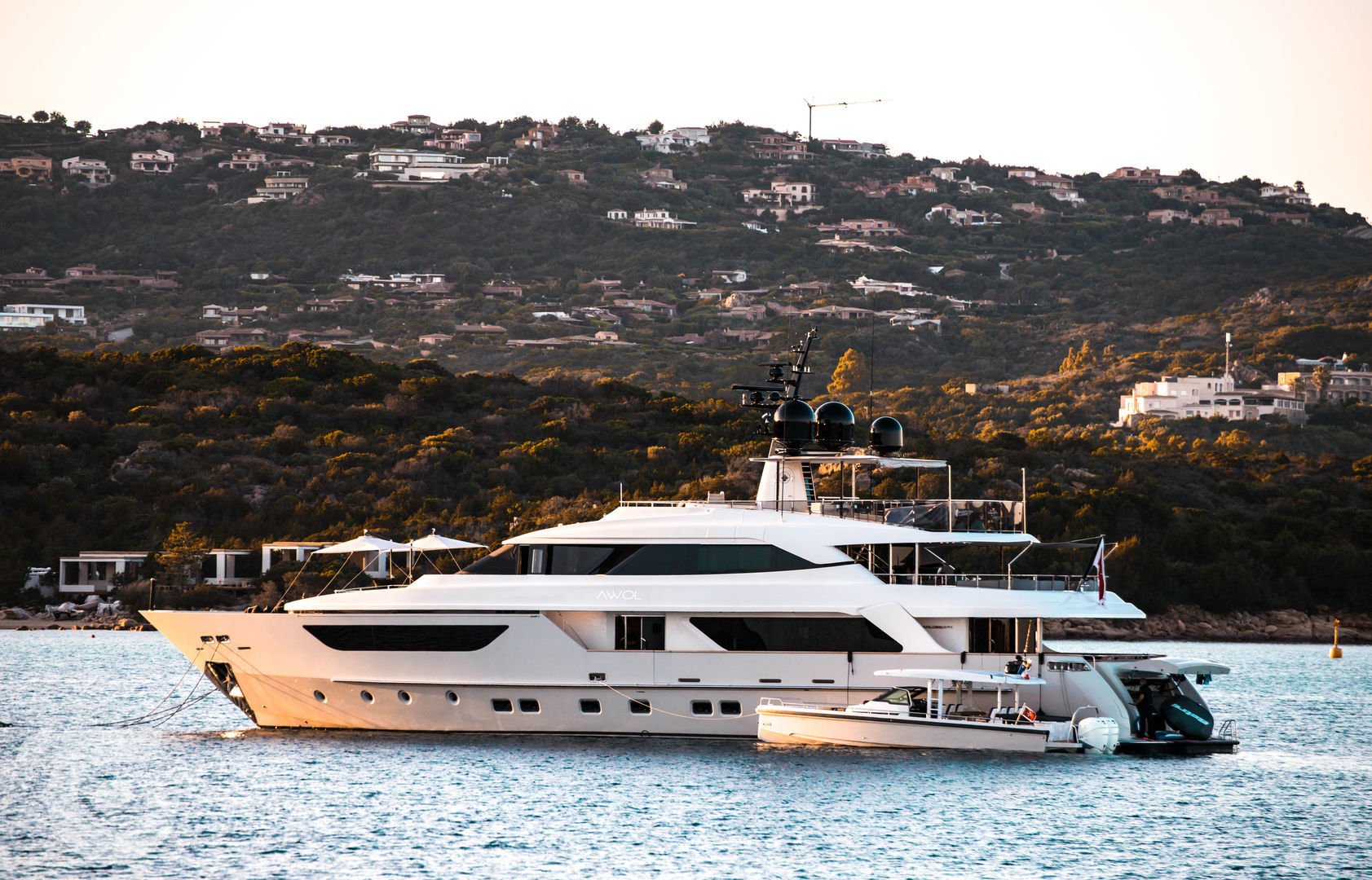 I started my yachting career in 2013 with an ambition to work my way up to captain. My first job was as a day worker for a 44m Heesen doing its 20 year ABS survey in Toulon. I worked on this project for almost 2 years with no sea time, not your typical career start. I then moved on to a 44m Benetti based in Turkey and cruising the eastern med, of which i spent 2 seasons on working my way up to bosun. During this time i really honed my skills and really had to adapt to the culture difference. I then moved on to a 54m in France where i completed 1 season as lead deck. I thoroughly enjoyed my time here but the gig wasn’t what i really wanted as the boat barely moved around at all. I then joined M/Y Awol as deckhand last year, it was my first taste of a charter boat. I immediately fell in love with the boat,crew,owner, cruising grounds and the whole way of life. We had a great season and I got promoted to officer on board.