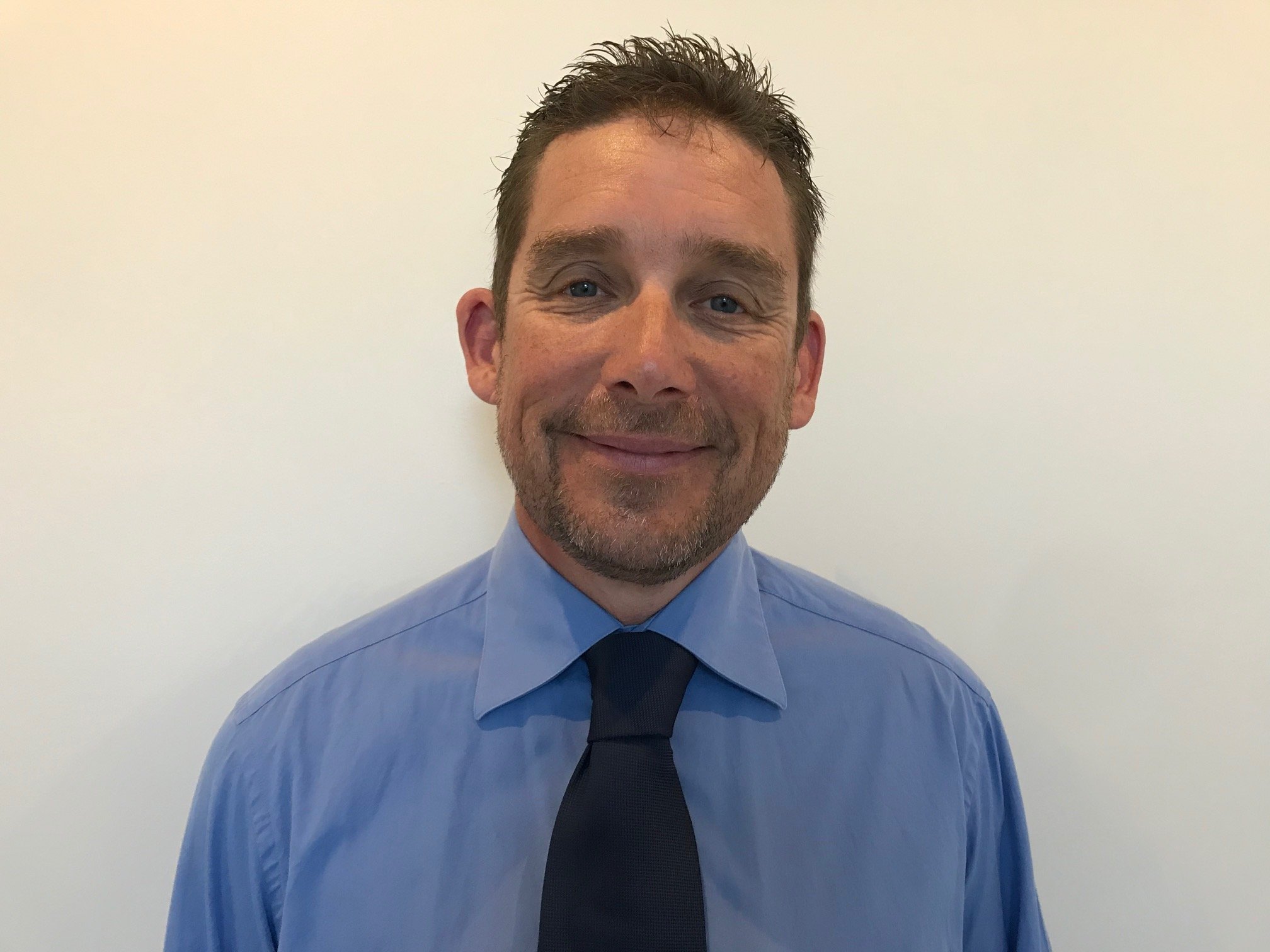 Covering letter for Mark Hockey.
I am an experienced MCA Small Vessel Chief Engineer; I’ve been working as a Marine Engineer since July 1990. I Started my maritime Career in the industry as an indentured (Four Year) marine engineer apprentice with a small local company based in my home town, working on vessels performing general maintenance of the on board systems to complete re fits of all engine room equipment. This included the removal of main engines and transmissions for overhaul. During my four year apprenticeship I completed the relevant City and Guilds exams along with the then new NVQ vocational qualifications, during my final year awarded the “Apprentice of the year” award by ITE marine collage Poole.
In 1997 I moved to Mallorca working as a service engineer. It was at this time is saw the large super yachts in Palma and Portals and decided to make the transition from shore side service engineer to crew as a Marine engineer. My first sailing experience was on a commercial diving vessel working in the Indian Ocean as second engineer. This was in part to advance my career and venture to offshore; My first yacht position was in 1999 on board a 50 mtr Hakvoort motor Yacht. It was on this yacht that I progressed from second to chief engineer. I started my MCA qualifications in 2002 at present I hold a MCA Small Vessel Chief Engineer Coc.
I am based in Poole on the south coast of England. My current position is Chief Engineer on board the Heesen M.Y Crazy Me, I’m very grateful YPI crew put me forward for this position. I’ve been with this vessel for the last two and a half year. Working a six / six week on and off rotation. During my sailing career I’ve had the privilege of working with some great captains, crew shore side suppliers and crew agents. Taking me to far flung ports, remote destinations and interesting maintenance periods. YPI Crew, (especially the ladies in the engineering department) have been an invaluable resource. They have placed me on various yachts and have been an invaluable resource when recruiting crew. Their time and attention to detail placing the correct candidates to the positions being offered has been second to none.