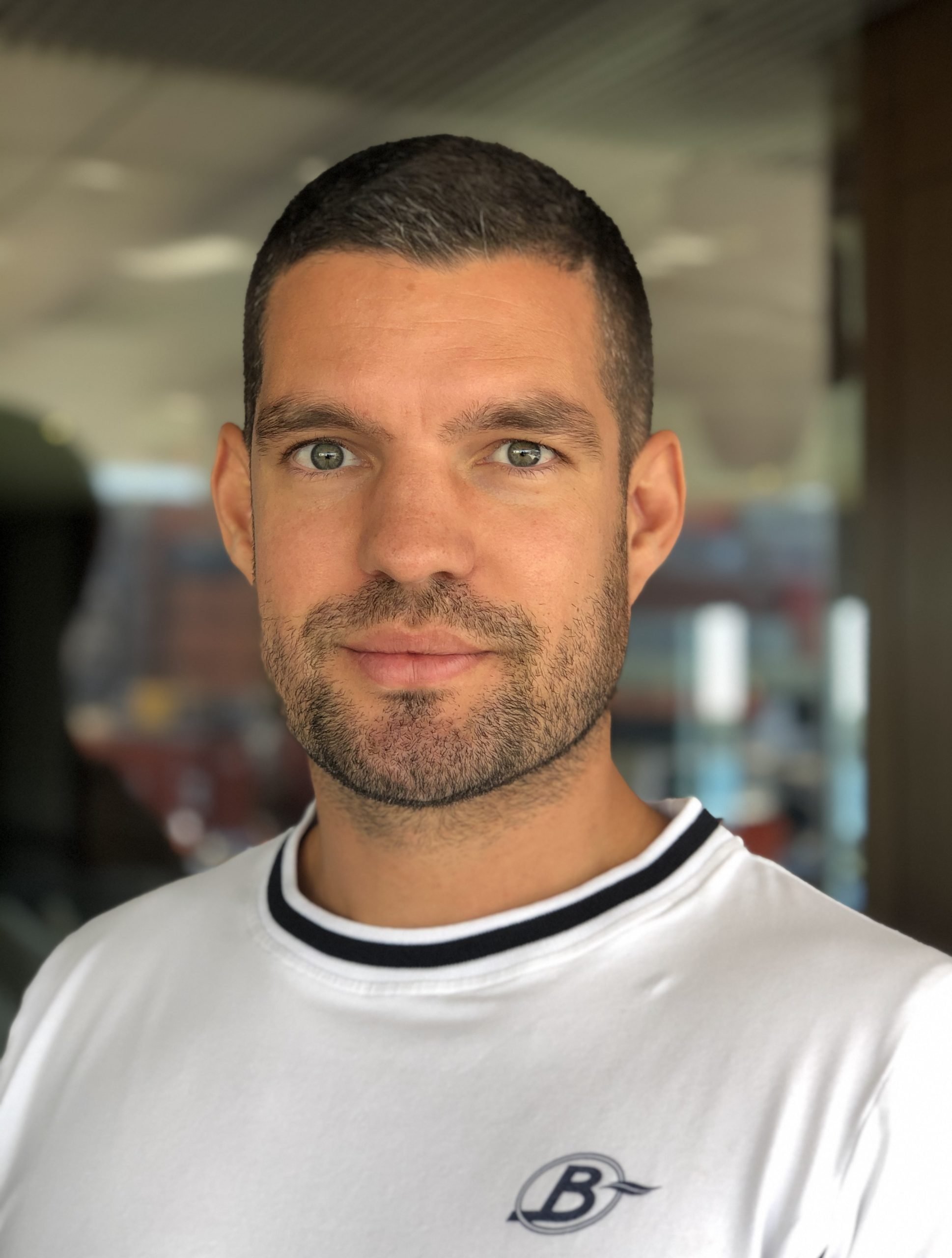 I currently fulfill the position of Third Engineer on Motor Yacht Barbara. I am originally from Perth, Western Australia. I began my career as an apprentice Marine Mechanical Fitter for a Perth based shipbuilding company – Austal Ships. After completing my apprenticeship, I developed an interest and furthered my studies in hydraulic systems. I was involved in the build, commissioning and sea trials of motion control systems on numerous vessels including the Swedish Navy’s Visby Class Corvettes, US Navy’s LCS projects and Australian naval and boarder protection vessels. This valuable experience led me to work for Rolls Royce Marine as a Service Technician on the stabilization and propulsion systems of the Australian Navy’s Anzac Frigates before making the decision to enter the Super-Yacht industry. I left Australia and moved to France where I was given the opportunity to join the build at Oceanco of MY Barbara in 2016. During the build I was a part of harbour acceptance tests and commissioning which gave me a good insight into the demands of being a Super-Yacht engineer and the vast amount of knowledge of all systems required to succeed in this industry. I have always been eager to learn and improve my qualifications. With the help and support of a great team of engineers onboard Barbara I completed the required courses in my time off the vessel and have recently gained my Y4 COC which I believe is just the beginning of what I hope is a long and successful career in this industry.