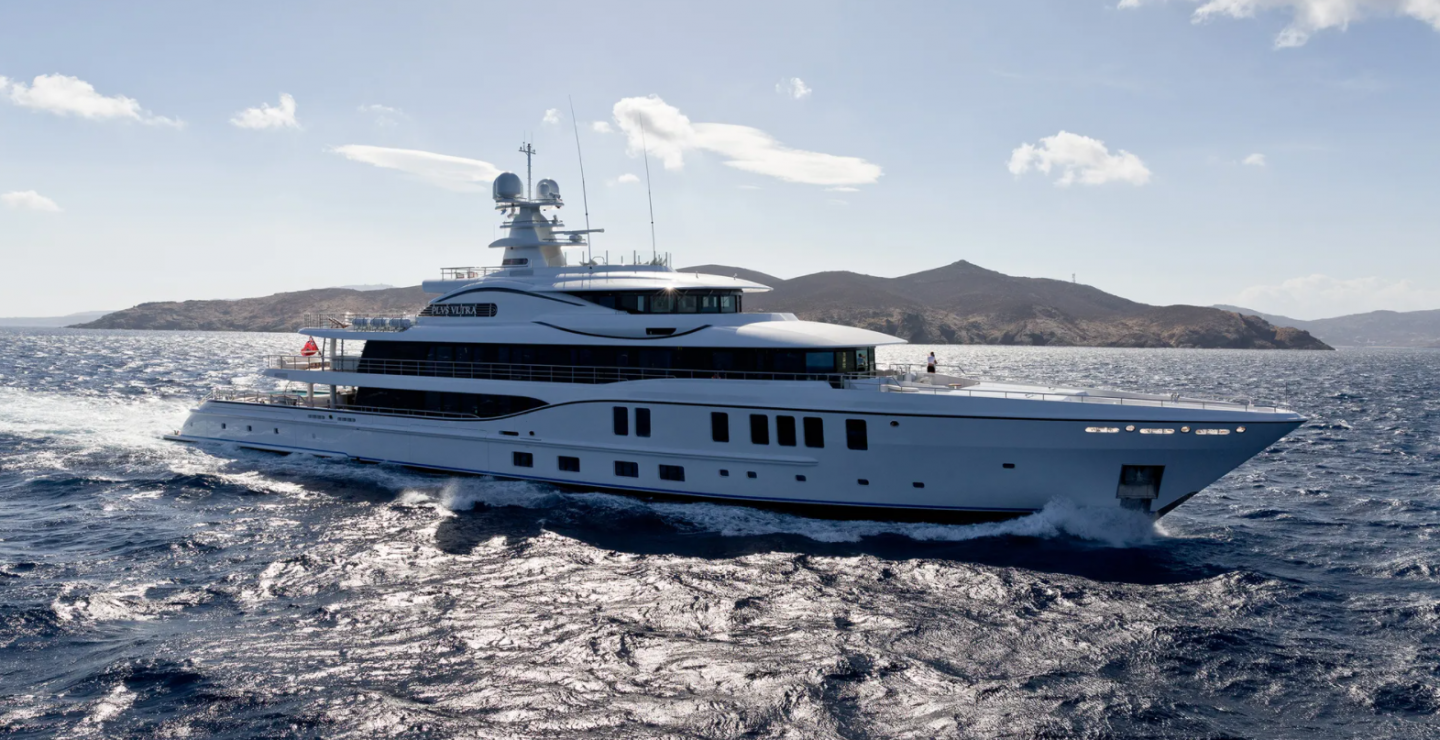 Plvs Vltra was travelling along the Omani coast when it received a May Day call at 5.20am. It reported that Pioneer Star was sinking nine nautical miles away from Plvs Vltra’s location. Just minutes later, the Lebanese shipping vessel had sunk.

“The ship wasn’t on the radar anymore,” said Walker. “It just disappeared”. Plvs Vltra altered course immediately and arrived around 25 minutes later to find “people in the water” and a diesel slick “about a quarter of a mile wide”.

“The boat was completely gone by the time we arrived,” said Walker. “There wasn’t as much debris as I expected”.

According to Plvs Vltra’s official incident report, the crew of the sinking vessel had “managed to deploy two life rafts and a lifeboat that was severely damaged”. The report added that the vessel had “broken in half due to bad weather and possible overloading of cargo”.

Combating “huge swells” and 35 knots of wind, Walker manoeuvred the yacht closer to the crew in the water. Much of the rescue attempt had to be “played by ear” by Plvs Vltra’s crew, Walker said.

“No-one on board had experienced anything like that before – we just had to figure it out.”

The rescue effort saw Plvs Vltra’s crew and onboard security guards tie themselves to the back of the boat and throw lines to the cargo ship crew in the water. The crew were pulled onto the stern before being helped up to the owner’s deck aft, where Plvs Vltra’s crew had set up a medical station. Eventually, a total of 10 crew members were pulled from the water by Plvs Vltra, while the final nine were picked up by Rudolf, an assisting cargo ship.

Once on board, the crew were administered oxygen and supplied with blankets, food, cigarettes, and new clothes.

“I asked the crew to treat them as they would like to be treated in that same situation,” said Walker. “We fed them, got them showered to get the diesel off them and laundered their clothes.”