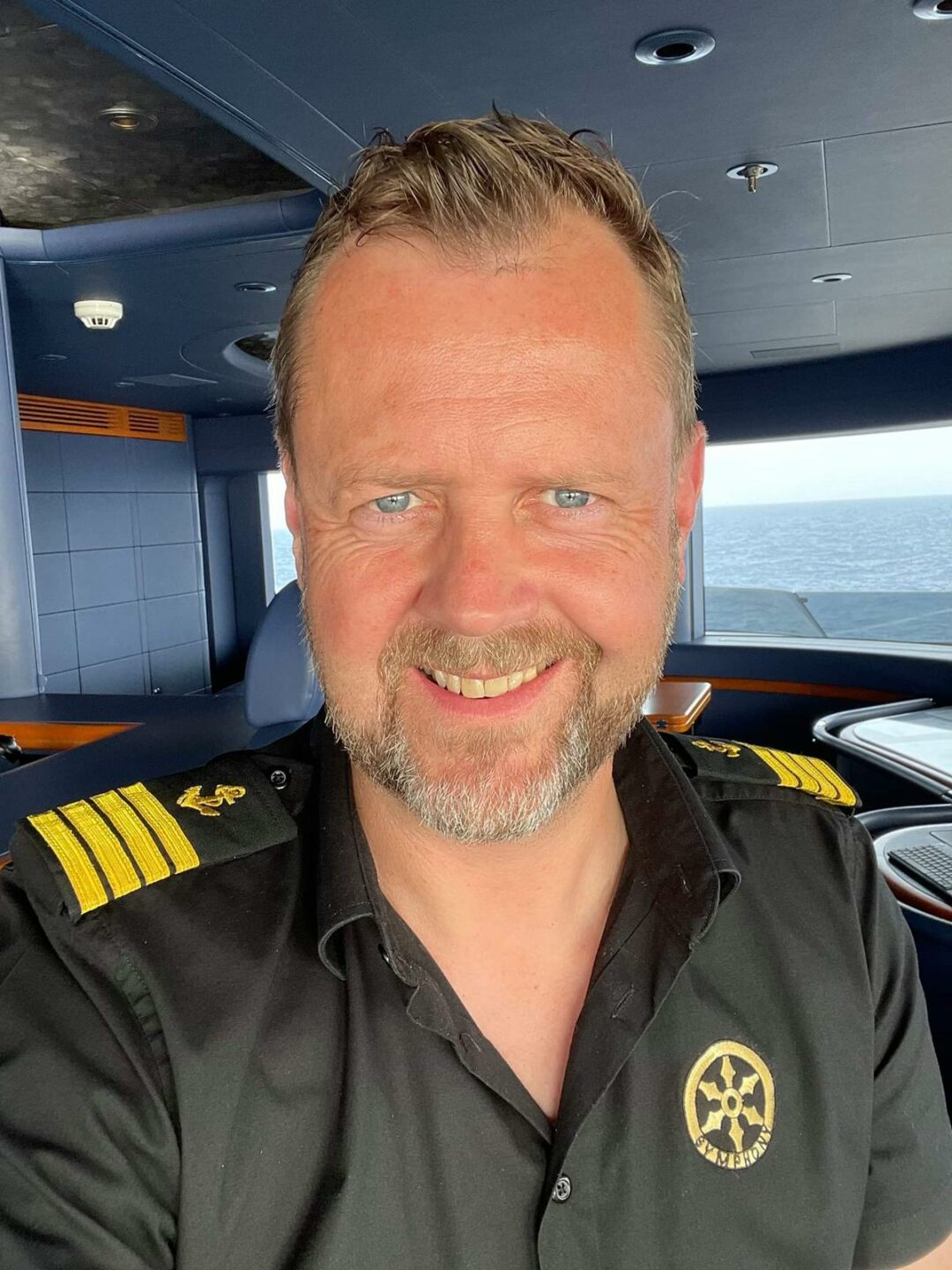 First of all I am happy to be nominated and feel very honoured.

How did you get to sea? One of the most questions any seafarer gets asked.

The foundation was laid by my father, who sailed with me in my early years and spent the holidays on boats every year. The deciding factor for my nautical career, however, was ultimately a report in a magazine called „Wirtschaftswoche“ (which means „Business Week“). A friend handed me the article „Helpless Shipowners“ which indicated the lack of offspring in the shipping industry but also outlined the good job prospects. My thirst for adventure then led me to board a container ship on its way to East Asia just three weeks later. That was in 1997.

During my studies in Bremen I completed practical semesters aboard of various ships. I sailed as a Cadet on container, tanker and heavy cargo vessels. One of the highlights was my memorable trip on the research vessel „Polarstern“, visiting North Pole in 2001. Soon after graduation, I landed in the yachting industry by chance more or less.

I have been sailing as a captain since 2008. I had the fantastic opportunity to look after the construction of the 60 meters M/Y „Vive la Vie“ for a European owner, later took over command and sailed around the globe for a period of three years. In the following years, I was in charge of M/Y „Carinthia VII“ and M/Y „OKTO“. Since 2018 I am the captain of M/Y „Symphony“.

To be nominated means a lot to me. The category „Master Unlimited“ simply means that I am allowed to be in charge of a yacht bigger than 3000 GRT. But there are many colleagues out there in this business, who deserve to be nominated, regardless of any tickets or limitations.

Thanks to everyone for supporting me and this industry.