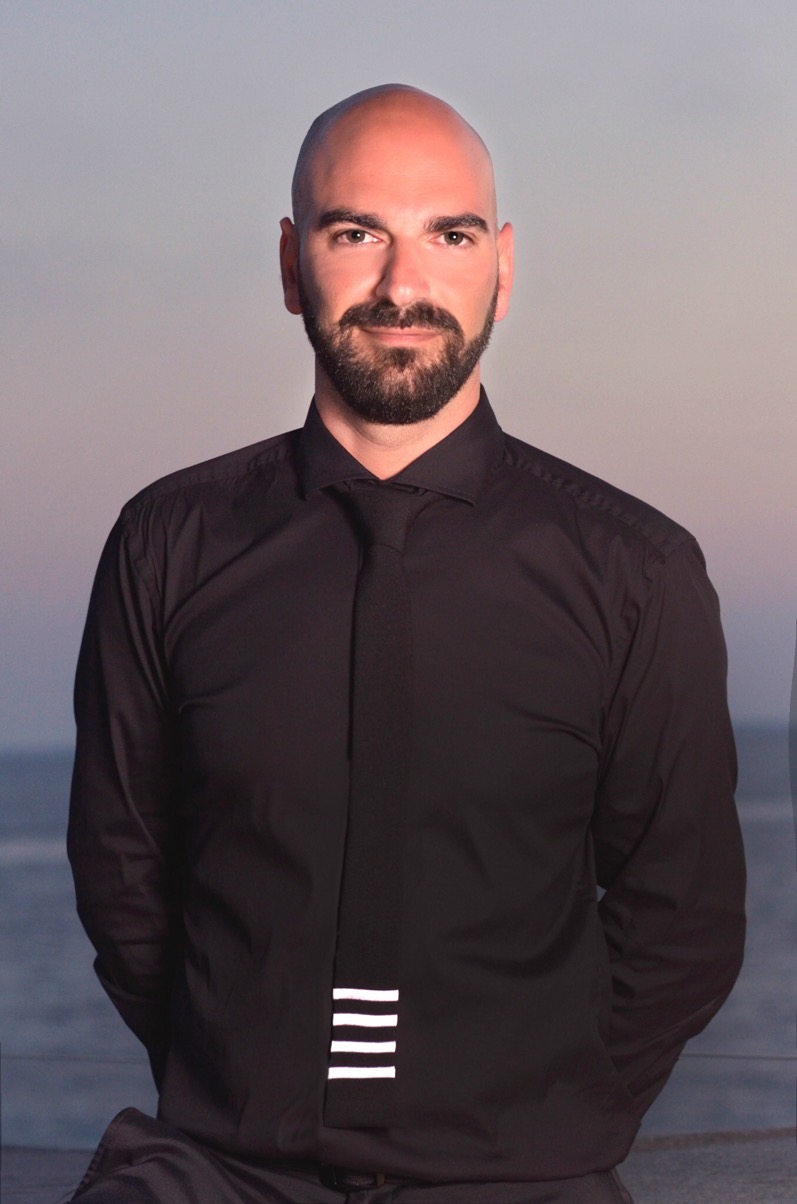 Stelios grew up in a nautical family, in the big port of Piraeus, Greece, more specifically, Perama, which is a famous shipyard area. He graduated the Hellenic Marine Academy at the age of 21 and has worked on big passenger and cargo vessels all around the world. He is a graduate of BCA University & London Metropolitan with a degree in Shipping Management. He worked as an operations manager for a shipping company for more than 2 years. Fortunately for the yacht, the restrictions of working in an office made him reconsider and returned to the open sea. He started on M/Y Magna Grecia as Second Officer in 2009 and was immediately promoted to 1st Officer! For more than 6 years, M/Y Magna Grecia has been at his command and he has tirelessly overseen the refit into her current incarnation. He has chartered extensively over the years and knows every secluded anchorage and every special place in the Med like the back of his hand. The sense of taste, style and elegance which characterize him, gives a special tone to the whole yacht. He loves PR, music, traveling. He also loves literature and psychology. Stelios speaks Greek, English and basic French. Stelios considers Magna‘s guests as his own guests and he wants not only for them to have a great time, but to have a once in a lifetime experience.