The Awards Ceremony took place on 12th October in Nice and  it was a night to remembered with 400 Captains and Crew from around the globe celebrating the best in the business. This year there were 21 winners including every department onboard, best charter and private yacht, and various personality traits we believe should be celebrated. During the nomination phase, we received online nominations from fellow crew members. The voting process followed and based on those results, we have narrowed down the candidates to the final 3 nominees per Award category. The next phase was judging where we determined the winner for each award working with an extensive team of unbiased judges, mostly comprising of captains and senior crew. The evening consisted of a champagne reception, a three-course dinner of French cuisine and a soiree, celebrating crew members receiving global recognition for their professionalism onboard. All nominees and finalists were invited for the event.

On the morning of 21st September, Axxess Marine held their 3rd annual AXXESS MARINE CHARITY RIDE from Monaco to Cap Ferrat.  The charity ride departed StarsNBars Monaco, with a party held upon participant return. The ride coincided with the Monaco Yacht Show, which began later that same week. Cyclists of all levels were invited to take part. 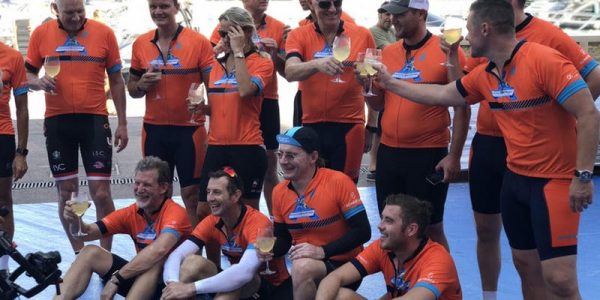 All of the proceeds raised from the ride was further complemented with the funds raised by the 2019 Crew Awards and donated to the Amber Foundation in the UK. The Amber Foundation seeks to help homeless and unemployed young people in crisis to gain the confidence and skills to find direction in life, employment and accommodation. 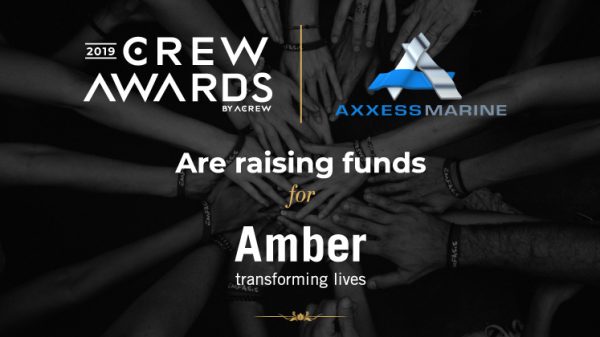 We have presented the final results to the Amber Foundation on the night of the ceremony.

We would like to thank everyone who contributed to this great charity!

The 2019 Crew Awards Ceremony ended with the music of DJ Dani L Mebius and Sebastiaan Hooft. A big thank you to Liquid Yacht Wear for sponsoring the After Party!

To check the winners of the 2020 Crew Awards, please click here. 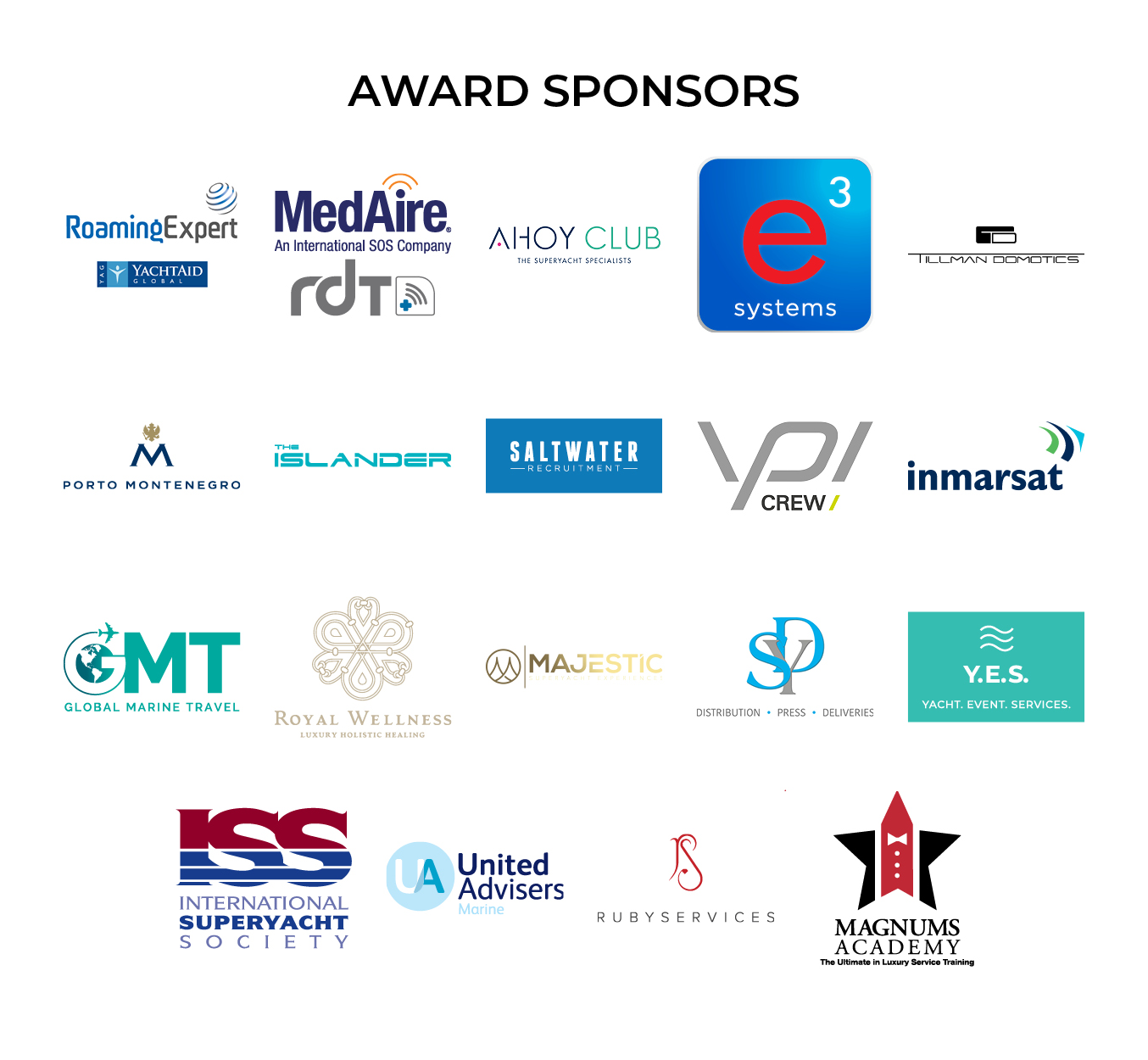 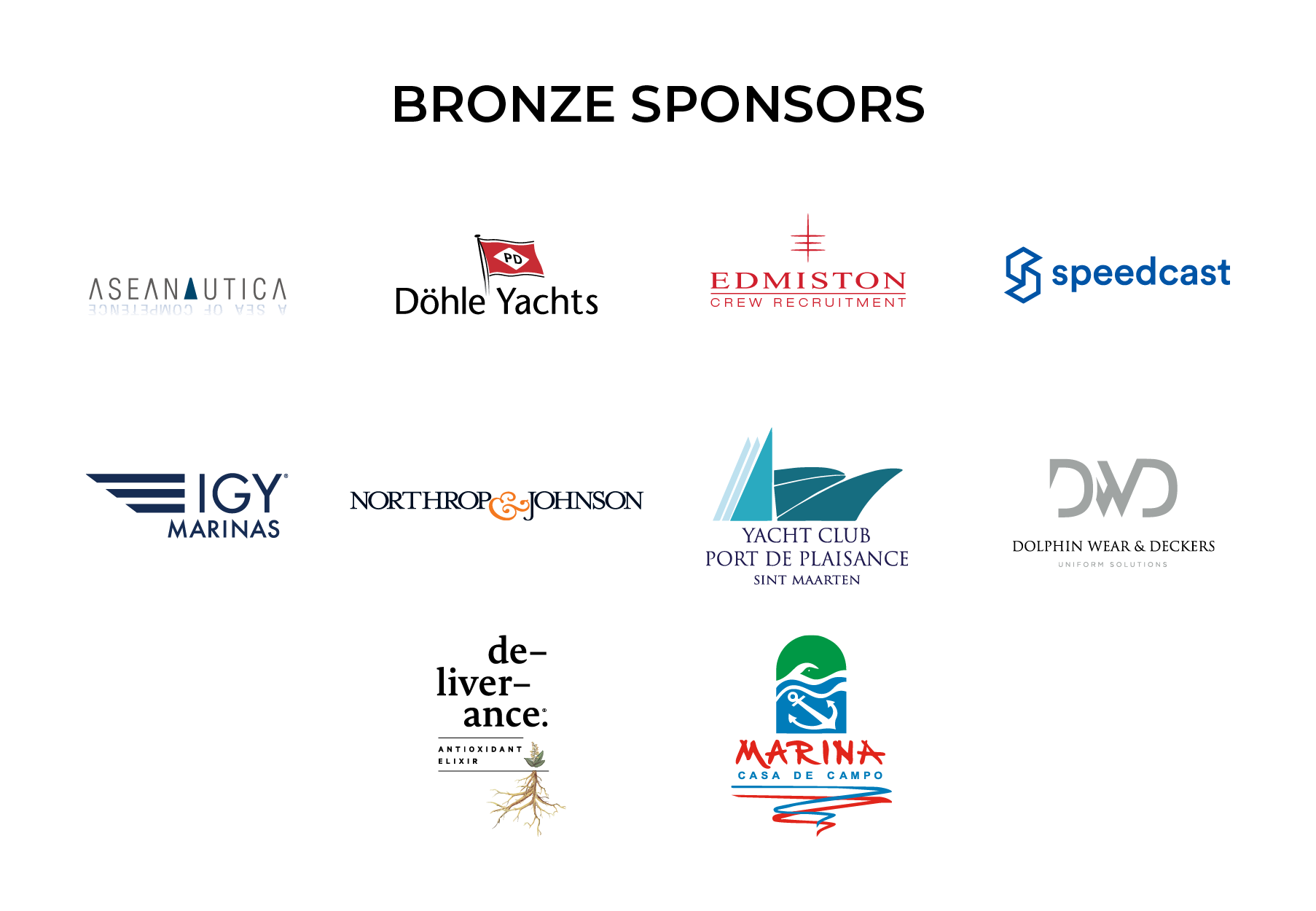 Registration for this event has now closed.