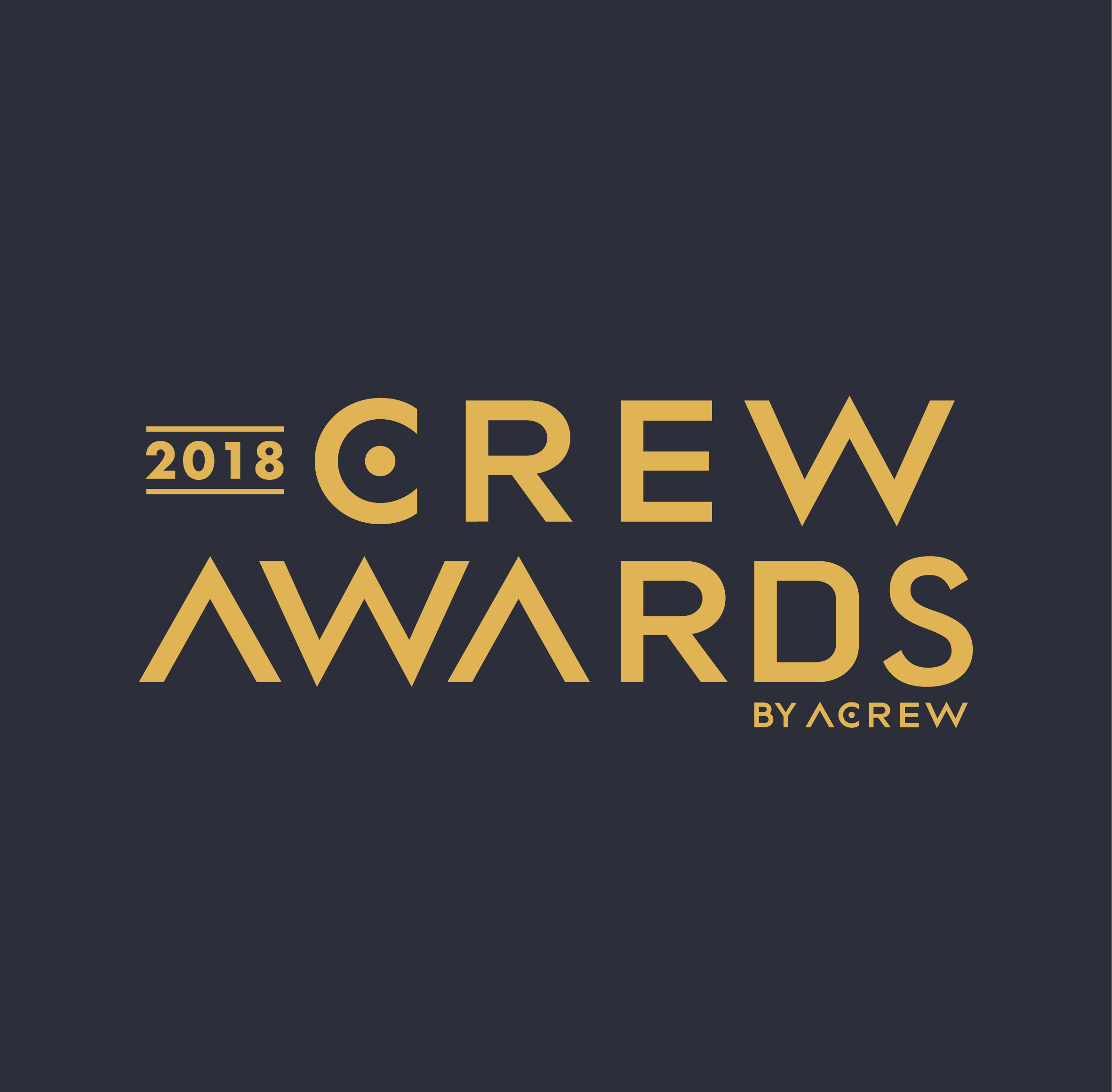 THE CREW AWARDS BY ACREW WAS THE FIRST EVER IMPARTIAL, INTERNATIONAL AWARDS PROGRAMME RECOGNISING EXCELLENCE IN SUPERYACHT CREW. 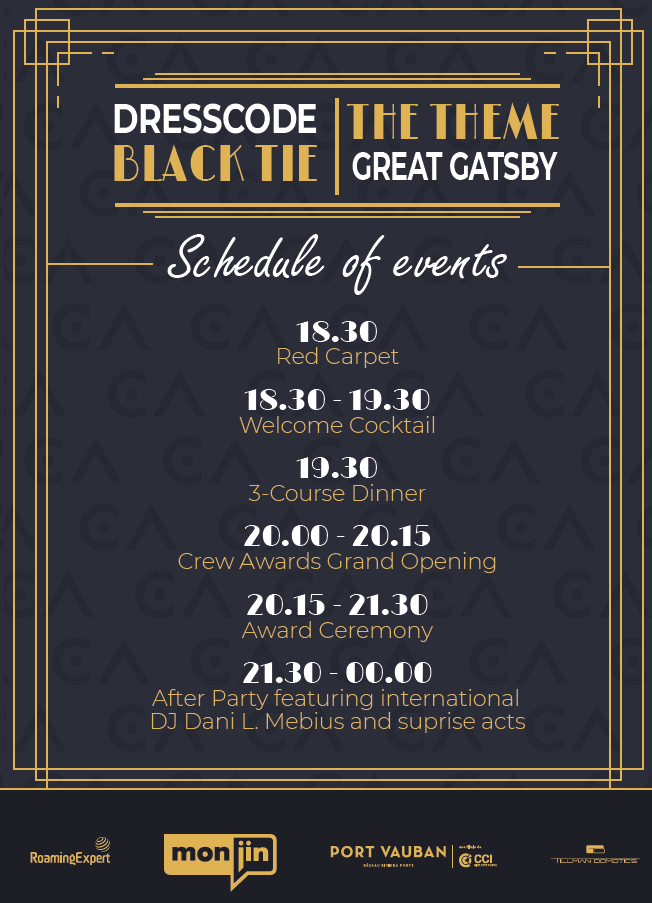 The Awards Ceremony took place on 13th October in Nice – it was a night to remember with 275 Captains and Crew from around the globe celebrating the best crew in the business.

There were 17 Categories including every department on board, best charter and private yacht, as well as rewarding crew who excelled as leaders, team players, courage or work in sustainability. During the nomination phase, we received 200 nominations, presenting some fantastic candidates. The voting process followed throughout August and over 10,000 votes were cast. Based on the voting results, we then narrowed down the candidates to the final 3 nominees per Award category.

For the duration of September we determined the winner for each award working with an extensive team of unbiased judges. ACREW selected 30 judges, mostly comprising of captains and senior crew. These judges reviewed the curriculum vitae, references and a video interview with each candidate.

Crew Awards 2018: A Night To Remember

The Crew Awards…. have you VOTED yet?

Registration for this event has now closed.