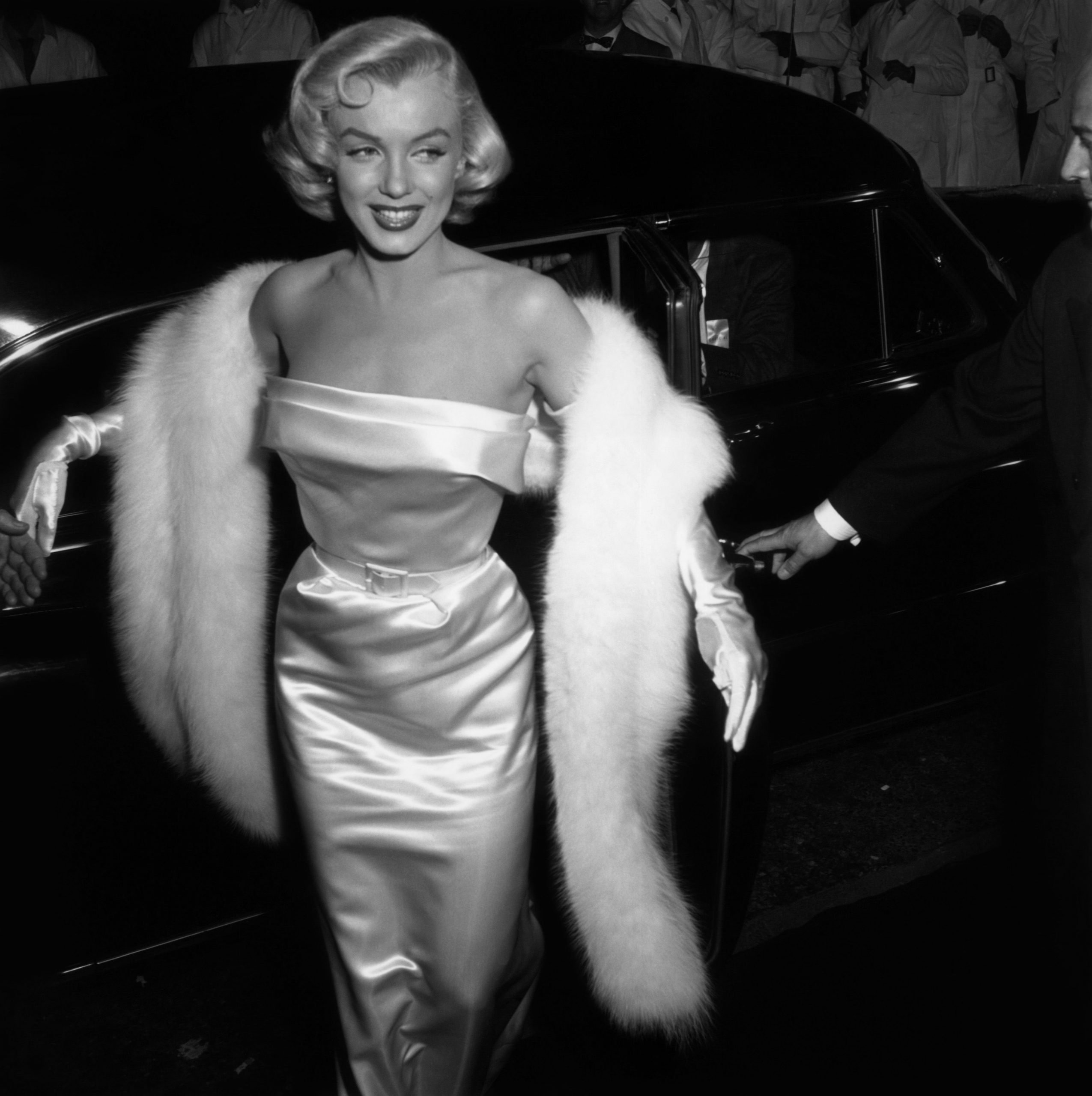 Remember the 50s? Smog in the noggin?

As we are excited about this year’s theme of the Crew Awards Ceremony, we want to share some insights about life in the 1950s with you. Of course, we will also provide you with some impressions of yachting in the mid of the last century. كيفية لعبة البوكر The next blog is all about the glamour of the Crew Awards theme. From dressing up to make-up, we will provide you with the knowledge, tips, and tricks you need to celebrate this night elegantly aflame and authentically 50s-style! What do you think? But first, let’s refresh your memory with the lifestyle that feels so far from the one that we are living in right now.

The late 1940s and early 1950s tend to be remembered as a time of virtue: The United States emerged from the Second World War as a victorious nation and an economic leader on the global stage. American families were enjoying a new sense of affluence (and profligacy). They enjoyed a moral purity that was unique to the United States.

Conformity was common, as young and old alike followed group norms rather than striking out on their own. Men and women had been forced into new employment patterns during World War II, once the war was over, traditional roles were reaffirmed. العاب تجني منها المال Men expected to be the breadwinners; women, even when they worked, assumed their proper place was at home. مواقع لربح المال

But not all Americans conformed to such cultural norms. A number of writers, members of the so-called “beat generation,” rebelled against conventional values. Stressing spontaneity and spirituality, they asserted intuition over reason, Eastern mysticism over Western institutionalized religion. The “beats” went out of their way to challenge the patterns of respectability and shock the rest of the culture.

The high disposable income and great material comfort allowed society to devote more time and money to leisure activities and the consumption of popular culture, which leads us to…

In the decade social mobility became enhanced than ever before and many of the new technologies that had been developed for the war effort were now available for civilian use. This meant the prospect of owning a boat was brought to a far wider audience than it had ever previously been possible.

Boating was therefore also strongly promoted. Media, like The Mirror, Express and Daily Mail, for example, all sponsored boat shows or small boat designs, while the Sunday Times and Observer would later sponsor trans-ocean solo races.

Moreover, new materials that had originally been developed for aircraft construction were now available for boat building. These included plywood and fibreglass, as well as techniques such as hot moulded timber.

Do you know any yacht designs out of the 50s? Please share them with us via mail to [email protected] or through our social media platforms!

We hope you could gather some insight into the upcoming theme for The GMT Crew Awards. We are very excited to see what everyone chooses to wear. Given the circumstances of the global pandemic, we also thought it would be an opportunity to decorate or style your mask accordingly! Thank you for taking the time to read our blog, stay tuned for the next one!