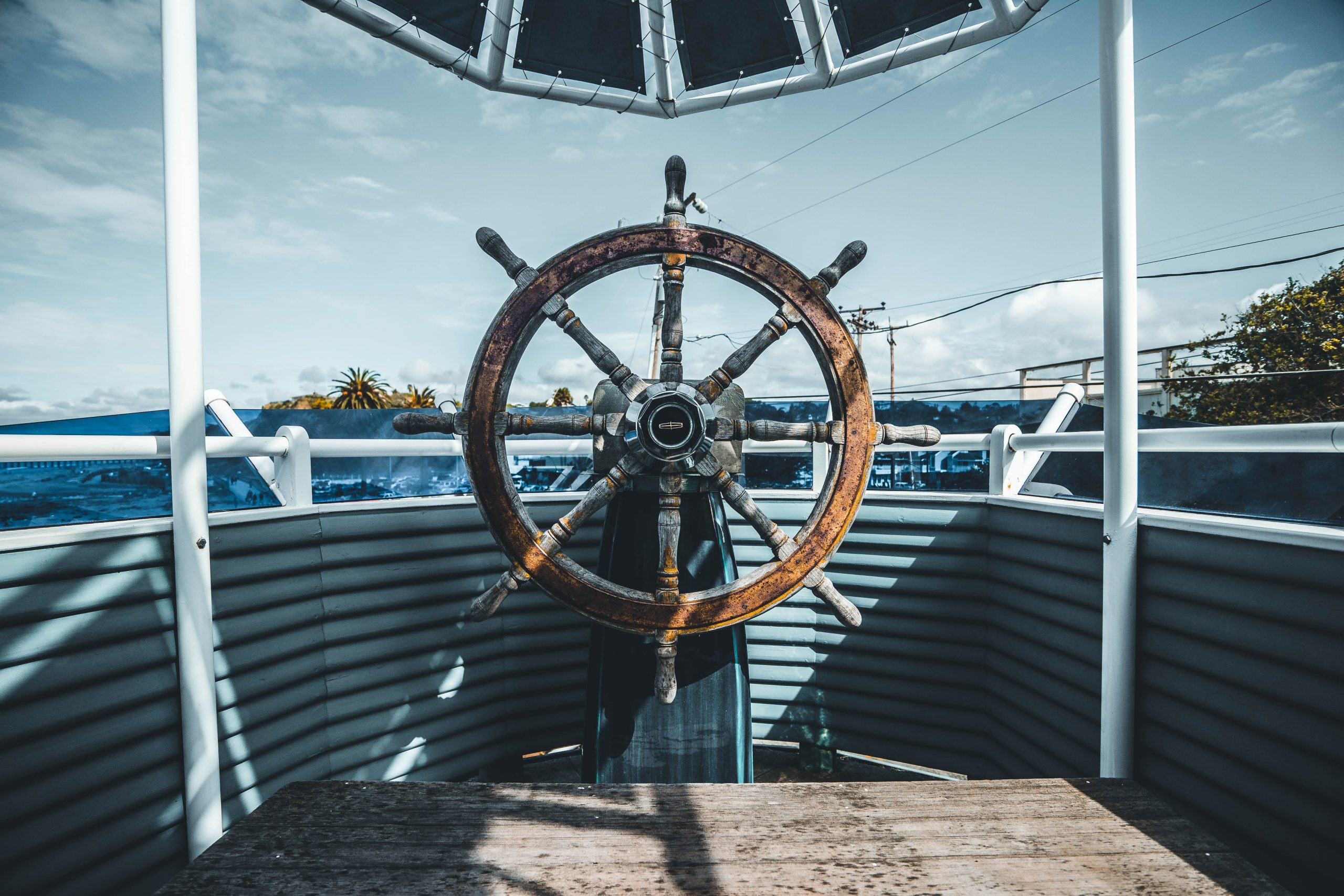 C (25) first came to Amber’s supported housing for young homeless people in May 2019. Following a very controlling friendship, he turned to cannabis and got involved with other drugs, which meant he found it difficult to hold down a permanent job and got himself into debt.

C was unemployed and with no stable accommodation when he heard about Amber through a friend. He felt he has lost his way in life and came to Amber to regroup and find his old self. He feels that Amber has given him the space to do just that without the pressures and influences of the outside world.  Since C arrived at Amber, he has grabbed hold of every opportunity with both hands and has gained further qualifications that he didn’t think he’d have the opportunity to do. is ivermectin treatment for covid 19

Last year in October 2019, Axxess Marine and Crew Awards raised funds of €11,654.43. These were donated collectively to the Amber foundation to support their overall cause but especially to enable residents to do STCW courses.

C has just completed the STCW Safety Course that is a minimum requirement in order to apply for work on a ship.  Having spent 7 years in the hospitality industry, C was keen to build up his qualifications in other areas so that he could take advantage of the different opportunities available to him. The first two days were spent in the classroom and included first aid training that C had done before, so was a great recap for him.  However, he most enjoyed the practical sessions, particularly fire safety training, which was a huge learning curve.  The final exercise involved going into a burning building to rescue a mannequin and put out a fire.

“It was the most scared I’d ever been in my life, it was hot and claustrophobic, but it was amazing to do”.

C really enjoyed the course and was grateful for the opportunity. kidney function affected by ivermectin  He said,

“The training, particularly the fire training, will be really useful in any future employment and I’m so glad that I had the opportunity to do it”.

C is currently looking for work using the new skills that he has learnt and will move on from Amber into his own flat in the next couple of months. ivermectin in cats

The Crew Awards and Axxess Marine would love to read more stories like the one from C. That is why YOU ARE NEEDED to support Amber’s life-changing work!