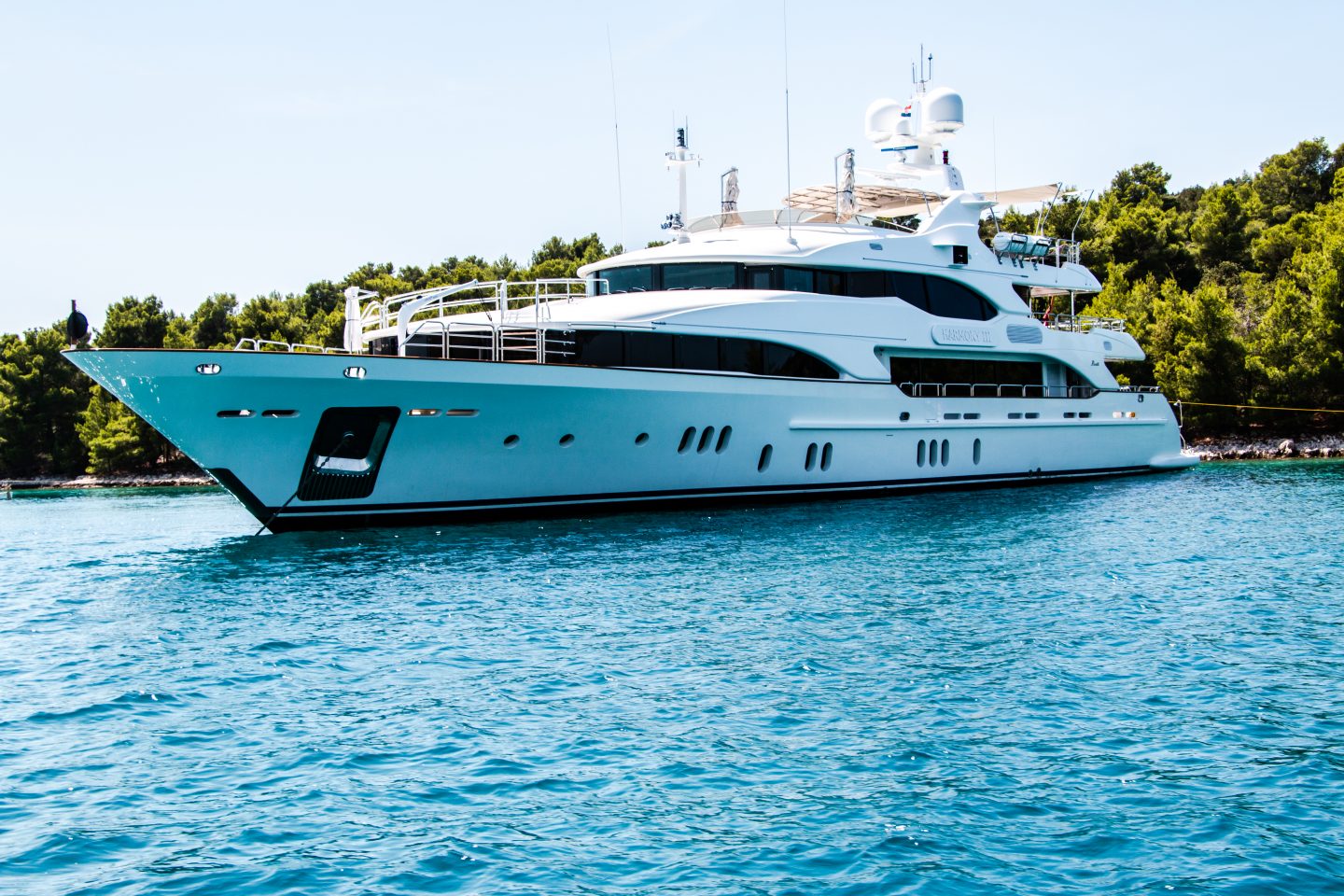 While the words “inclusivity” and “diversity” are becoming regular parts of our vernacular, we are yet to actually put them into practice. In the yachting industry, significant numbers have shown the disparity between equal
representation and growth opportunity.

In an article by Victoria Petrock about what impacts adult choices, an Adobe study reports 62% of adults prioritize diversity. This number, combined with the new demand in the yachting industry, should make it clear that yacht operators have to value holistic equality for better employee retention, higher customer engagement, and more ethical company practices. العاب الربح

How Does Lack of Inclusion and Diversity Affect Crew?

Ageism
Though the  International Chamber of Shipping  (ICS) has just released a new set of guidelines against age
discrimination, there are still instances where staff are “pushed out”. The ICS notes that now age gaps between crew can be as much as 50 years, and both sides of the spectrum are often viewed as somewhat less capable. Being that the average crew is between 22 and 35 years old, this leaves many capable crew written off simply because of age. In particular, crew over the age of 40 are thought of to be slow or rigid.

Racism
In yachting, this often presents itself in the form of forcing members into a single “acceptable” mold—regardless of ethnicity. As recent as 2012, a Fort Lauderdale yachting company was sued after it accidentally sent an internal email that said an applicant would not fit their clientele because she was “black and overweight”. Even following the historic BLM movement,  the Maritime Executive shared The Seafarers Happiness Index, which revealed that racism was a factor in overall seafarer happiness dropping to 6.13/10.

Sexism and Homophobia
Last but not the least, a crew member’s gender and sexuality are often cause for them to be ridiculed. Women,
specifically, still have to deal with glass ceilings. This is most obvious in leadership progression statistics that show only 0.5% of crew leaders are women. LGBTQ+ members have also reported being told to “tone down” their personalities. For instance, gay crew members have shared instances of mockery or being told that they’re
“flamboyant”. In both cases, women and LGBTQA+ crew have said they felt they had no choice but to keep silent
rather than risking further ire and legal processes.

How Do We Sail Forward?

The invaluable contributions of crew from every demographic cannot be taken for granted. While there is still a long way to go, public and private institutions are already in the process of shifting mindsets away from ingrained intolerance.

Writer James Gonzales shares insights from HR experts like Glassdoor that advise organizations to build networks and offer sensitivity training. The former can drive awareness and help open employment to more minorities. موقع مراهنات 365 For example, the principality of Monaco has partnered with the International LGBTQ+ Travel Association to better support the community. This partnership has welcomed more travellers and job opportunities for LGBTQA+ individuals. The latter, meanwhile, can create a healthy dialogue between parties. العاب القمار This allows for respect and acceptance to foster, rather than embarrassment and hostility if offending individuals were to be merely reprimanded.

A report by  Marie Cullen on crew training, also suggests employing a multi-focus initiative that provides tailored
career assessment and interpersonal guidance. This approach values equal parts hard and soft skill training for a well-rounded yacht crew. In the long run, this promotes a culture that passes on this mindset to others.
Today, crew satisfaction pales at 60% compared to corporate employees’ 90%. The irony that yacht crews help
provide guests with a luxury escape while they themselves are subject to stress and inequality should not be lost on us.